Traffic accidents recorded during the last 48 hours in a number of provinces of the country left 18 people dead and 491 others injured with varying severity, according to a statement issued today, Saturday, by the civil protection services.

Meanwhile, the same services managed to put out two fires in Ouargla and Timimoun without recording any victims. 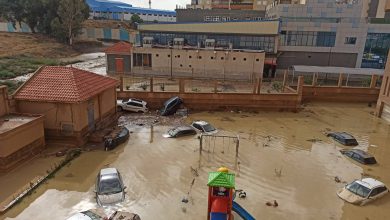 Weather fluctuations: death of a person swept away by waters in the town of Bordj Bou Arreridj

Traffic accidents: 28 people died and 1,275 others injured in a week