The Algerian National Library in Algiers opened today, Tuesday a historical documentary exhibition marking the 68th anniversary of the outbreak of the liberation revolution.

The exhibition also presents many posters of the celebrations commemorating this anniversary in previous years. 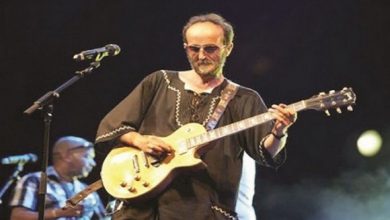 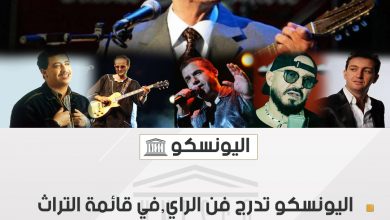 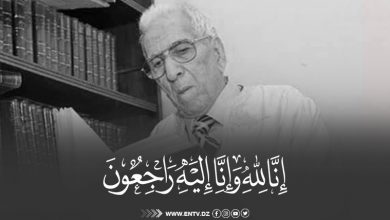 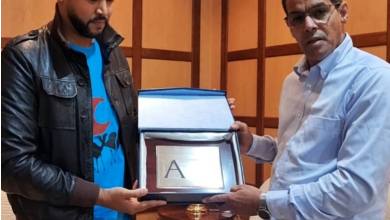