President of the Republic, Abdelmadjid Tebboune, assigned Abdelaziz Djerad to run the government’s current affairs until a new government is appointed.

The decision came after Prime Minister submitted the resignation of his government after the Constitutional Council announced yesterday evening, Wednesday, the final results of the legislative elections that took place on June 12, in accordance with the provisions of the constitution.

Article 113 of the Constitution stipulates that “The Prime Minister, or the Head of Government, as the case may be, may submit to the President of the Republic the resignation of his Government”. 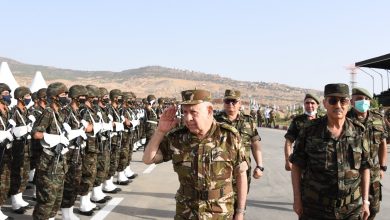