Algeria, in its capacity as head of the Arab Group at the United Nations for the month of May, jointly with the Organization of Islamic Cooperation, called for a meeting of the United Nations General Assembly to discuss the latest developments on the Palestinian arena.

The Algerian mission to the United Nations in New York posted in a tweet, “In his capacity as head of the Arab group, the permanent representative, Ambassador Sofiane Mimouni, joined by his brother, the permanent representative of Niger to the United Nations, Ambassador Abdou Bari, Chairman of the Organization of Islamic Cooperation , handed over a letter to the President of the General Assembly calling for a meeting of the General Assembly to discuss the latest developments in Palestine.”

It is reported that the Zionist occupation forces intensified their aggression against Jerusalemites and residents of the occupied West Bank and Gaza Strip a week ago, especially after the Palestinians rejected the occupation’s decision to expel the residents of Sheikh Jarrah neighborhood in occupied El Qods for the benefit of settlers.

The attacks of the zionist forces went so far as to target the worshipers inside Al-Aqsa Mosque.

According to the latest provisional outcome of the Palestinian Ministry of Health, the number of martyrs of the continuous Zionist aggression for a week on the Palestinian people in Gaza Strip and the West Bank, including El Qods, has risen to 218 and more than 5,600 wounded.

Algeria-Qatar: Signing a memorandum of understanding for cooperation in legal field 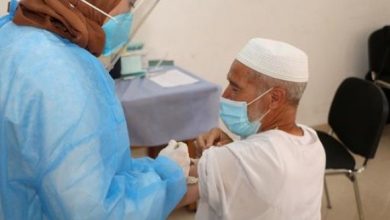 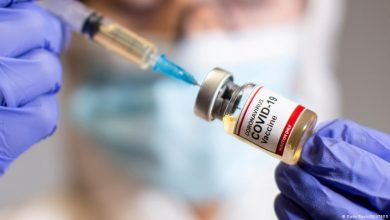 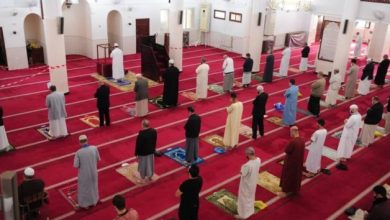