Algeria extended, on Sunday, its sincere condolences following the deadly road accident that killed 40 people in the Republic of Senegal, expressing its sympathy and solidarity with this country, said a statement from the Ministry of Foreign Affairs and the National Community Abroad.

“Following the deadly road accident that killed several people in Gnibi in Senegal, a brotherly country, Algeria extends its sincere condolences to the families of the victims, and prays for the speedy recovery of the injured,” the statement reads.

Algeria has also expressed its sympathy and solidarity with the Republic of Senegal, its people and government, in this painful circumstance,” the same source adds.

At least 40 people died and 87 others were injured in a collision between two buses on Saturday night in the village of Gnibi near Kaffrine in central Senegal.

Following this deadly accident, Senegalese President Macky Sall decreed a three-day national mourning from Monday, in parallel with the holding of an inter-ministerial council on road safety and public transport. 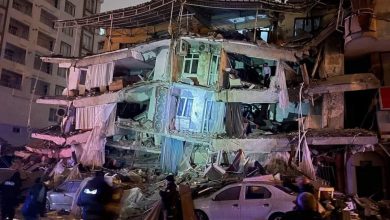 Earthquake: death toll rises to 912 in Turkey and 326 in Syria 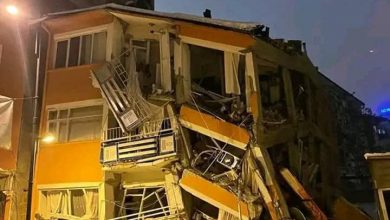 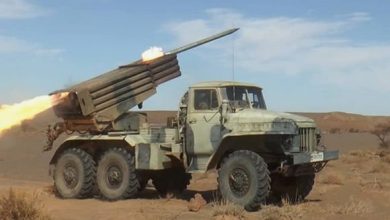