The handover between the outgoing president of the Algerian Football Federation (FAF), Kheir-Eddine Zetchi, and his successor, Charaf-Eddine Amara, will take place on Tuesday, announced Sunday the federal body.

The commission was installed on April 5, at the end of the work of the Ordinary General Assembly of the body, marked by the approval of the moral and financial balance sheets of the outgoing Bureau, as well as the installation of two other commissions: candidacies and appeals.

Charaf-Eddine Amara was elected head of the Algerian Football Federation for the Olympic term 2021-2024, during the work of the elective General Assembly held last Thursday in Algiers. 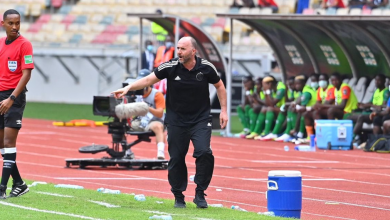 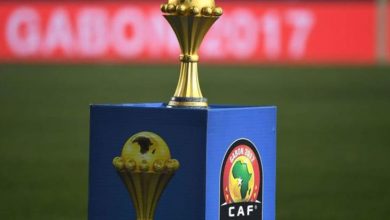 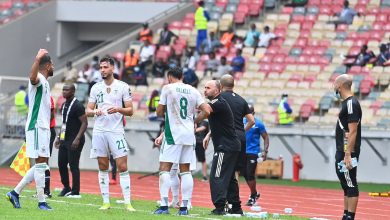 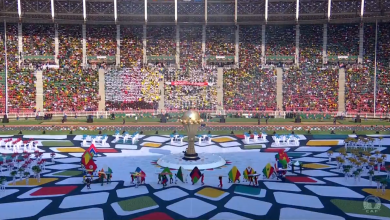