The same source explained that the honoring of Dr. Samir Badrouni from the Faculty of Mathematics was announced on the website of the French Center for Scientific Research.

Houari Boumediene University of Science and Technology stated that the French Center for Scientific Research had established a “mathematics bench” in memory of Maurice Audin, a French professor of mathematics at the Faculty of Algiers, who was assassinated by the French army during the liberation revolution, stressing that the prize serves to receiving in France, a scientist or mathematician who belongs to an Algerian laboratory or university.

The university’s press release concluded that “Dr. Samir Badrouni will be admitted to the Institute for Research in Mathematics “Rennes 2” in order to carry out work in cooperation with Dominic Cerveau and Frank Loray.” 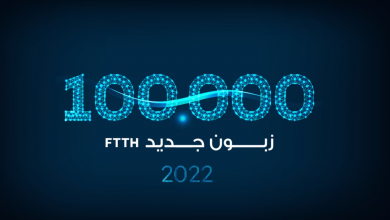 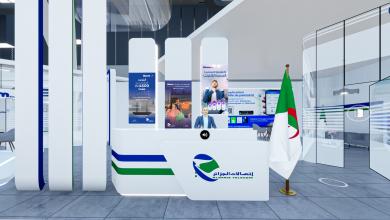 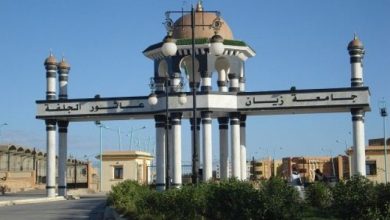