The Director General of EPTV Algeria Television, Mr Chabane Lounakel, along with the Director General of Algeria Radio, Mr Mohamed Baghali participate at the 41st Ordinary Session of the General Assembly of the Arab States Broadcasting Union ASBU, which is being held in Saudi Arabia (Riyadh) from 8 to 15 December 2021.

Algeria organization and broadcasting the next Arab League Summit, set to be held next March in Algiers, is the core of the participation of Mr Chabane Lounakel, who insured Algeria TV readiness and preparation to insure the coverage of this important event.

The Directors General, EPTV Chabane Lounakel, and Radio Mohamed Baghali, under the supervision of the Algerian high authorities, have assured that they will provide all support to the Union and to representatives of Arab media who will be the guests of Algeria, in order to facilitate their tasks, in ensuring an outstanding coverage of Algeria’s Arab League Summit.

As part of ASBU General Assembly works, the president and vice presidents of the Union will also be elected, as well as the director of the Arab Exchange Center, which is based in Algeria and is run by an Algerian.

The Director General of the Algerian Television participates in the executive board meeting on 11 and 12 December 2021. The work of General Assembly will be held from 13 to 15 December with the participation of representatives of the members from radio and television bodies of the Union, the General Secretariat of Arab League, the permanent organs of the Union and also specialized Arab, regional and international organizations.

One of the sessions will be devoted to holding a symposium on the theme “Arab Media dealing with global digital media”. 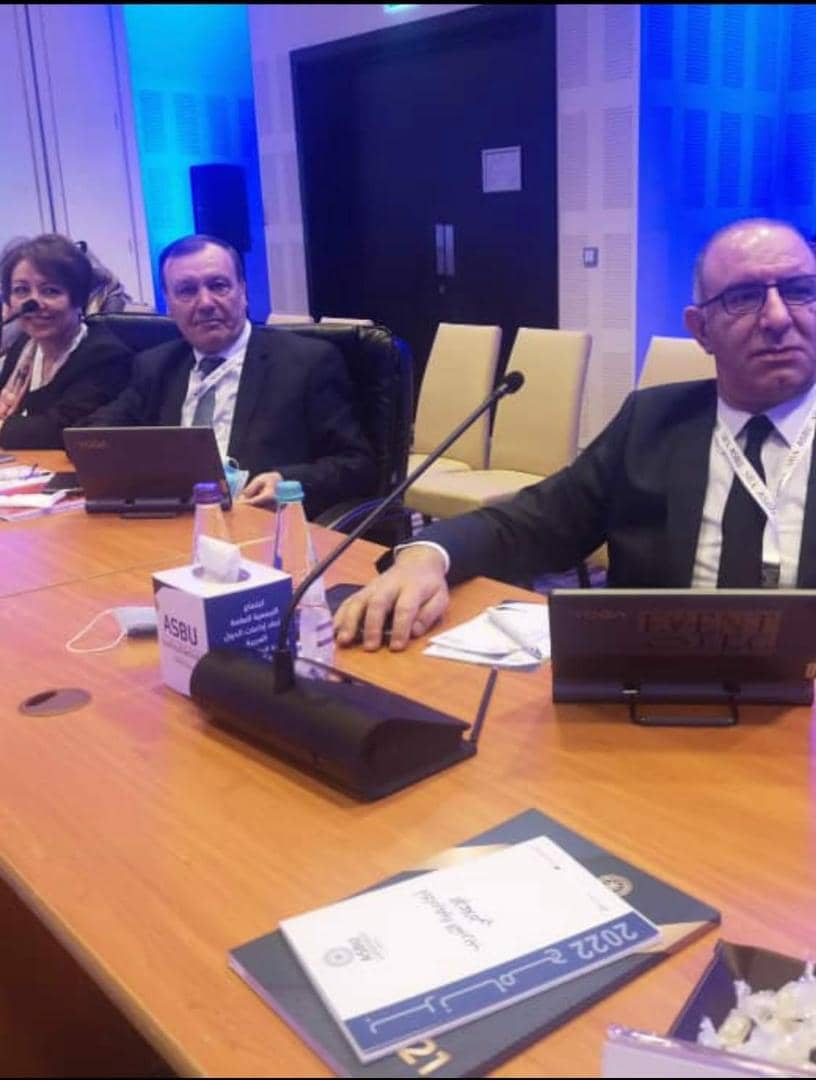 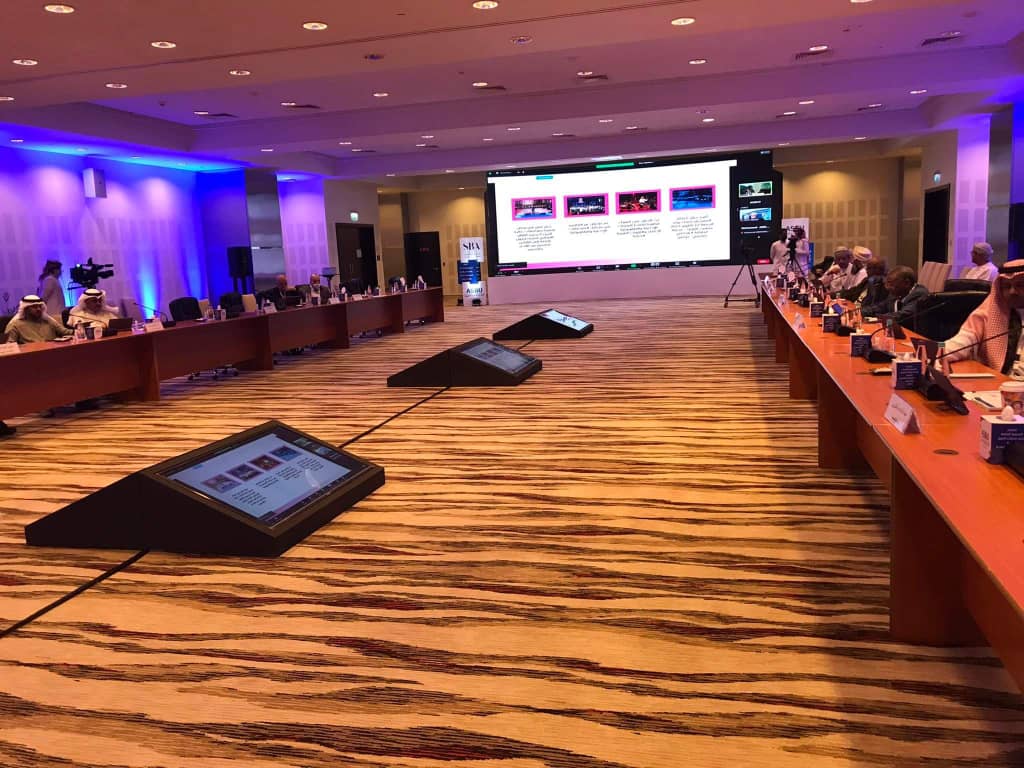