Landline subscribers can fully benefit, during the two days of Eid al-Adha, from “free and unlimited” calls from the local landline to local and national fixed and Volt numbers (4GLTE), the public operator Algérie Telecom announced in a press release today, Monday.

For the provinces of the north of the country, commercial agencies will ensure that they work from 10 AM until 03 PM, and in Algiers, the agencies of Kouba, Bab Ezzouar, Bordj El Kifan, Bab El Oued, Elbiar, Baba Hassan, Bir Touta, Ain El Naaja and Aissat Idir.

As for the provinces of the south of the country, the statement clarified that attendance will be guaranteed from 8:00 in the morning until 13:00 in the afternoon.

Finally, Algérie Telecom renews its commitment to “ensure the comfort of its customers and strengthen its neighborhood strategy in order to better respond to their aspirations.” 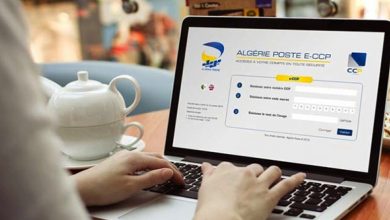 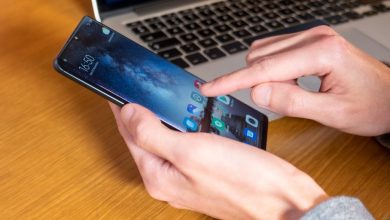 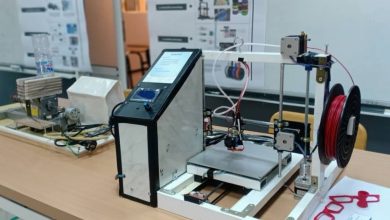 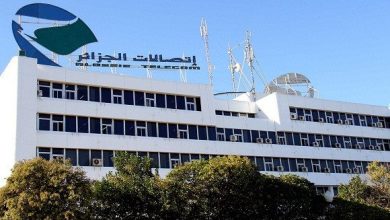