Security services of the province of Algiers, represented by the Judicial Police Division for the security of the administrative district, Hussein Dey, with both the first and second districts of the judicial police, managed to overthrow an organized criminal network specialized in vehicle theft, while dispersing it outside the territory of the wilaya, according to what was reported today, Thursday, in a statement of the same services.

The same source explained, “The operation that followed complaints received by the Judicial Police Division in the security of Hussein Day regarding the theft of commercial vehicles, as a result of which investigations were conducted on the case, the results of which led to the arrest of (03) suspects between the ages of 30 and 37 years, who had judicial precedents in similar cases, and after the implementation of a permit to extend the jurisdiction for the purpose of inspection, special equipment and tools represented in fake keys as well as their accessories used in acts of theft were seized, in addition to the seizure of a vehicle used to facilitate their movement while targeting the vehicles to be stolen.” 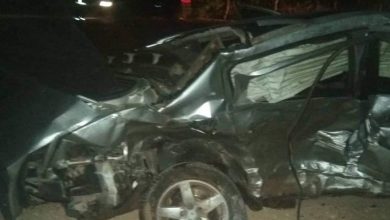 Djelfa: One person died and 4 injured in a traffic accident in the municipality of Al-Keddid 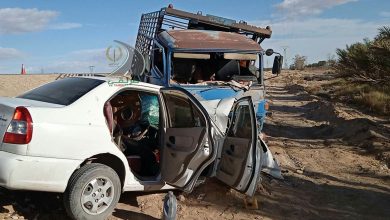 The case of the assassination of Djamel Bensmain: Death penalty for 49 defendants 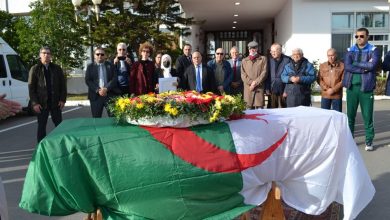