Arab Football Federation announced the participation of 16 teams in the Arab Football Cup for under-17, which will be hosted by Algeria from August 23 to September 7, while the draw will be held on Sunday in Abha, Saudi Arabia.

The federation said in a statement on its official website that the draw for the tournament will be made today, Sunday, in the city of Abha in the Kingdom of Saudi Arabia, on the sidelines of the Arab Cup matches for U- 20. 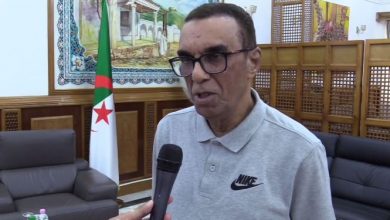 Minister of Youth and Sports Abderrazak Sebgag: Algeria will submit its candidacy to organize 2025 CAN finals 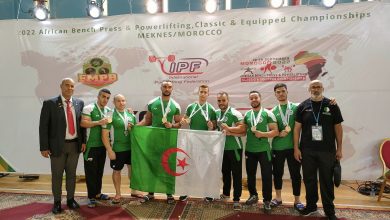 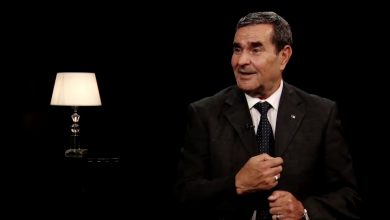