The League of Arab States stressed today, Sunday the importance of providing future generations with a love for the Arabic language, and giving them an example of the need to favor it as the most important element of identity.

This came in the speech of the General Secretariat of the Arab League, on the occasion of the International Day of the Arabic Language, which was delivered by Ambassador Haifa Abu-Ghazaleh, Assistant Secretary-General and Head of the Social Affairs Sector, at the International Conference on Laws, Regulations, Legislation, Policies and Language Planning today, and it will last for two days at the headquarters of the Arab League.

The Arab League stressed “the importance of the need to provide future generations with a love for the Arabic language, and to cultivate in them awareness that the Arabic language is the oldest language that is still characterized by its unique characteristics, and we should also give them an example and a lesson in the necessity of bias towards our language, as the Arabic language is the most important element of identity, and negligence. By neglecting our historical identity, cultural values, and national sovereignty, and whenever an Arab person cares about his language, this is evidence of their strength, renaissance, and originality.”

The Arab League stated that the General Secretariat prepared the executive plan for the Arab strategy for the advancement of the Arabic language to complete the structure of that strategy under the slogan “Empowerment of the Arabic language, a symbol of our identity and a tool for its development,” which was adopted at the Conference of Ministers of Cultural Affairs in 2018, and to put the first step in the path of specific steps by sensing the highness of our language. 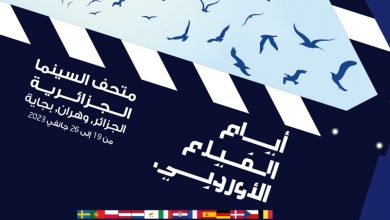 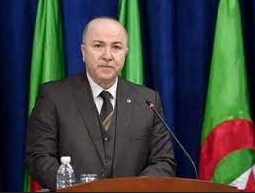 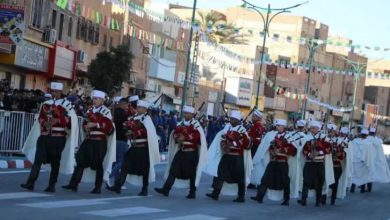 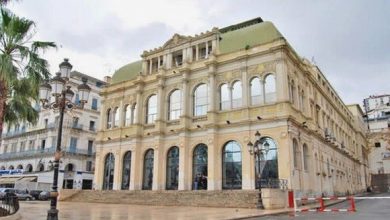