The Minister of Housing, Urbanization and the City, Mohamed Tarek Belarbi, paid an inspection visit to the province of Oran, during which he inspected the Olympic complex under construction.

The ministry’s statement, published on its official Facebook page, indicated that the Minister of Housing, Urbanization and the City, accompanied by the governor of the province and the head of the province’s People’s Assembly, inspected the Olympic stadium, the multi-sports hall and the water complex, adding that the minister gave special instructions to speed up the pace of realization and lift all reservations.

The Minister also held a technical meeting bringing together all the actors in the project, which focused on the need to remove all obstacles in a record time, especially those that prevent the rapid progress of the project. 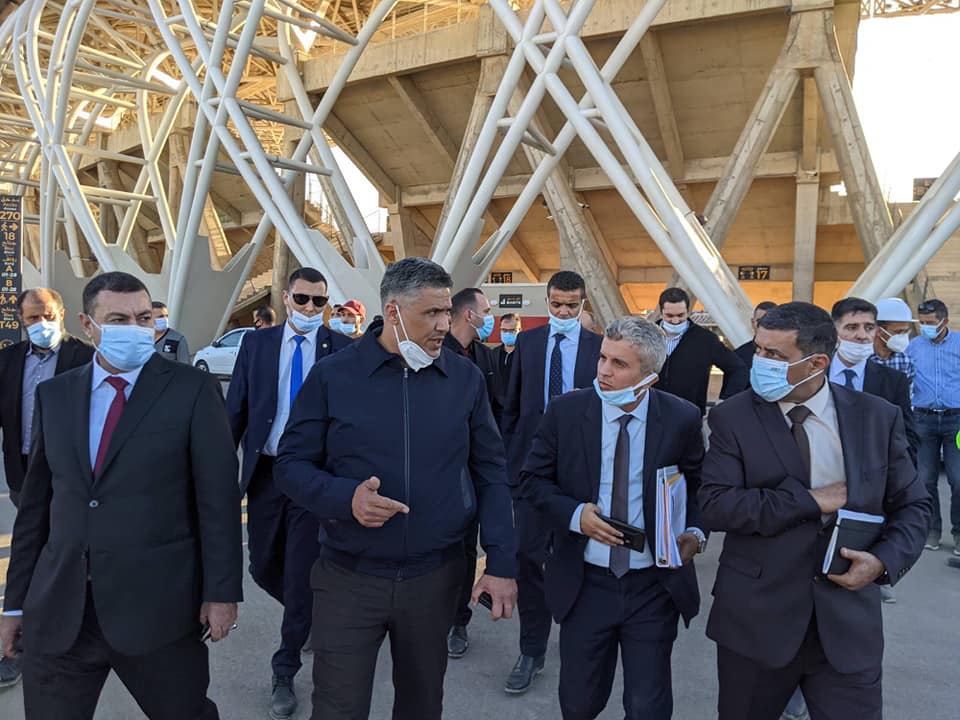 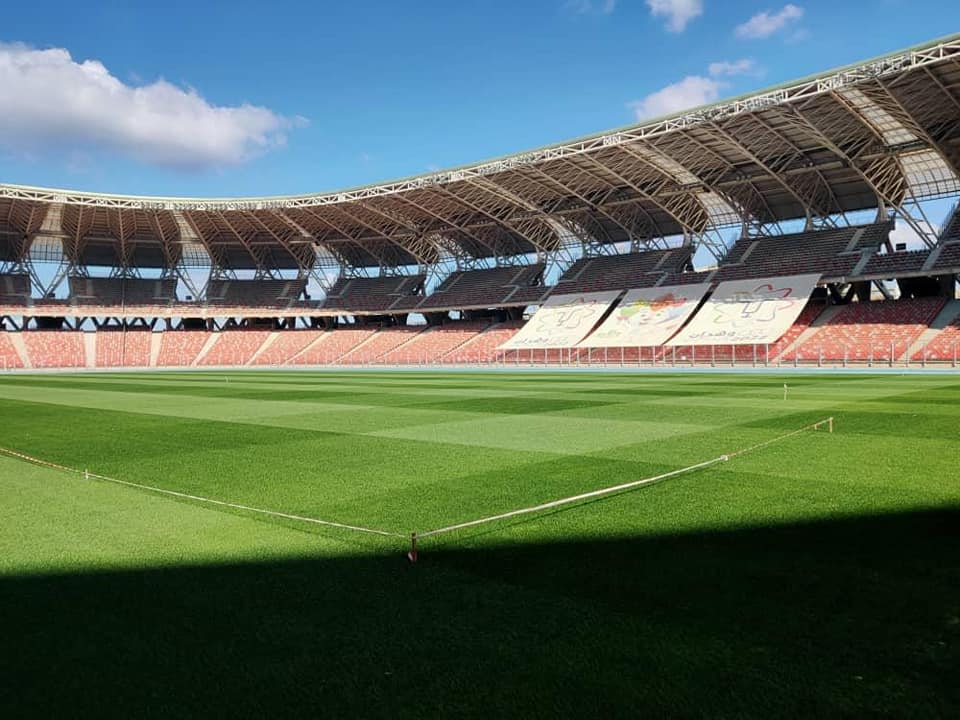 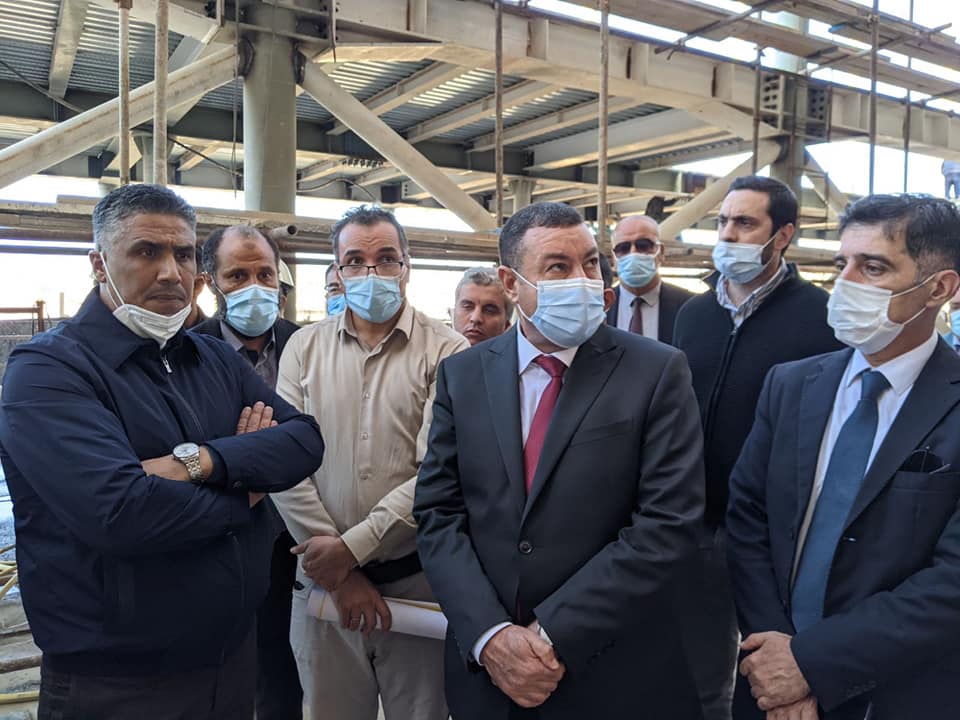 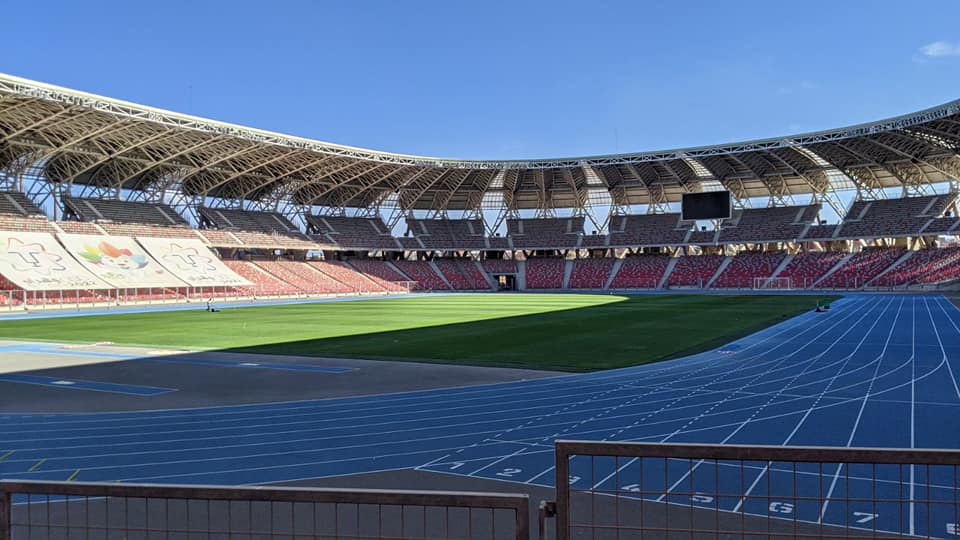