The Minister of Pharmaceutical Industry, Abderrahmane Lotfi Benbahmed, said that Algeria intends to export the anti-Covid-19 vaccine “Coronavac” to Africa, the first batches of which will be produced next Wednesday at the Constantine unit of Saidal Group.

Lotfi Benbahmed, who was a guest on national radio, announced that “Algeria intends to export the “Coronavac” vaccine as part of the Africa-vac initiative in order to cover the demand in African countries.

In this context, the minister announced the official visit of a delegation from the African Union’s specialized health agency from October 13 to 18, explaining that “this African agency has significant means to purchase the Algerian vaccine.”

The minister added, “We have the necessary qualifications to become an African platform for “packaging and conditioning” with a capacity to produce 200 million doses per year,” noting that ” Saidal Group is the only African producer that has obtained a license to produce Coronavac.”

It is not a generic vaccine, Mr. Benbahmed stressed, adding that the Chinese company “Sinovac” gave its name to Saidal Group in order to use it so that Algeria would become one of the producers of the anti-Corona vaccine.

Mr. Benbahmed went on to say, “It is an unprecedented event, given that the vaccine started to be manufactured only a year ago.”

With regard to production capacities, the Minister of Pharmaceutical Industry confirmed that the production line that Saidal has at the level of the Constantine factory is sufficient to guarantee the country’s needs and respond to the needs of African countries.

Noting that the project was completed in less than 4 months, the Minister of Pharmaceutical Industry highlighted that the production of the vaccine at this factory will allow Algeria to relinquish imports and respond to national vaccination plans estimated at 65 million vaccines between the end of 2021 and 2022.

Regarding the project to produce the Russian vaccine “Sputnik V” in Algeria, the minister stated that negotiations are “still underway” with the Russian side, stressing that “the project has not been abandoned.”

Commitments of President of the Republic: Measures to protect national community abroad and involving them in development 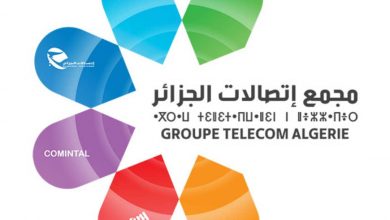 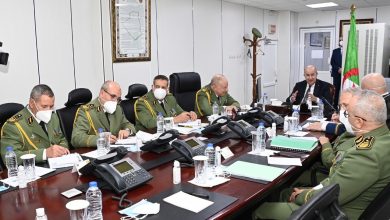