The Directorate of Electricity and Gas Distribution in the province of Blida has recorded, during the last two years, an increase in the value of the debts owed by its customers who failed to pay their bills by 270 percent, according to the information cell of this public institution.

The source added that 50 percent of the customers of this public institution did not pay their bills, which negatively affected its financial balance and prevented the implementation of the established programs included in the plan for the promotion and development of the electric and gas network in the province.

According to same source, out of 318,955 customers, 158,000 failed to pay their bills, and the largest proportion of the value of these debts concerns ordinary customers, administrations and municipalities, and then economic institutions.

In order to face up to the situation, the company decided on a set of facilitating measures aimed at collecting these debts and thus financing several projects that will contribute to improving the supply of electric and gas energy in the province. 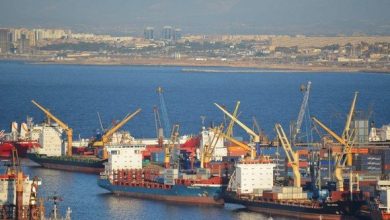 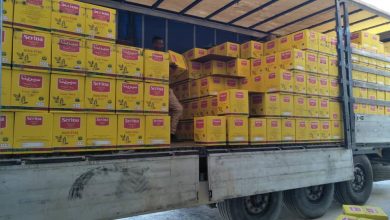