Both former US National Security Adviser; John Bolton, and former UN envoy to Western Sahara; Christopher Ross, said that negotiations between the two parties of the conflict in Western Sahara are pointless.

During a virtual seminar held on Wednesday by American politics personalities, devoted to the Western Sahara issue and the position of the new US President Joseph Biden’s administration regarding changing the step of his predecessor Trump, Ross said that the negotiations between the two parties of the conflict will never help because both  Polisario Front and Morocco adhere to their position.

He added that Moroccan side has withdrawn its commitment to hold a referendum on self-determination in Western Sahara, because it is certain that the Sahrawi people will choose independence.

Ross, who’s an expert on the Sahrawi issue, confirmed that the Sahrawi state possesses all the ingredients for success as an independent state.

For his part, the former US National Security Adviser, John Bolton, indicated that any solution to the Western Sahara conflict must give Sahrawi people their right to self-determination.

In that regard, he affirmed that “the declaration of the former US president; Donald Trump was a vain mistake, and it is detrimental to the policy of the United States of America”, adding that support for the MINURSO mission should be stopped “because it is useless and has not carried out its mandate.” 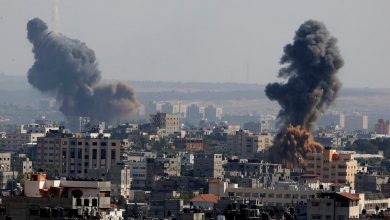 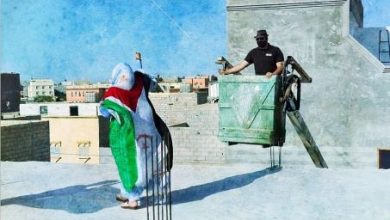 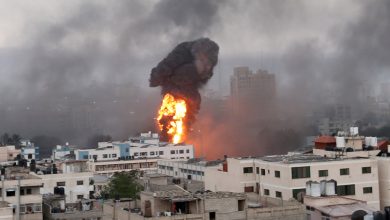 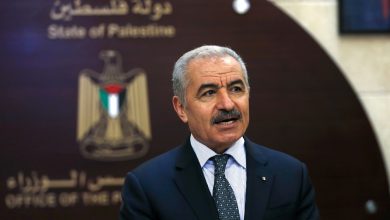