During the meeting, the two parties “discussed the regional security context, stressing the need to coordinate efforts to face new challenges, especially at the level of the common southern borders and to examine ways and means to contribute to the strengthening of military cooperation relations. In addition, the two sides “exchanged views on issues of common interest,” the statement added.

“On this occasion, I would like to express the support and solidarity of the entire Algerian people with the Libyan people, since the beginning of the crisis in 2011. Just as I express my country’s support for the sincere and steady efforts to resolve this crisis and bring the Libyan protagonists together, far from any tensions or foreign agendas,” said Algeria Chief of Staff of the People’s National Army, LG Chanegriha Saïd.

He added “the wish to see, in the very near future, Libya regain its positive role in the region and in the African continent, through the acceleration of the exit from the crisis”.

“In the recent past, Libya played an important role in resolving conflicts and bringing together states on the African continent. In addition, it promoted the establishment of African institutions able to create all the conditions for development, prosperity and progress for its peoples, and ensured the establishment of security and stability in the countries of this continent and beyond. This is a positive role that we wish to see Libya play in the very near future,” stressed Chanegriha.

For his part, Army General Mohamed Ali El-Haddad expressed “the gratitude of the Libyan people for the tireless efforts deployed by Algeria to bring the points of view between the different Libyan parties and to unify the Libyan internal front.

At the end of the meeting, Army General Mohamed Ali El-Haddad signed the guestbook of the National Popular Army Staff, the statement added. 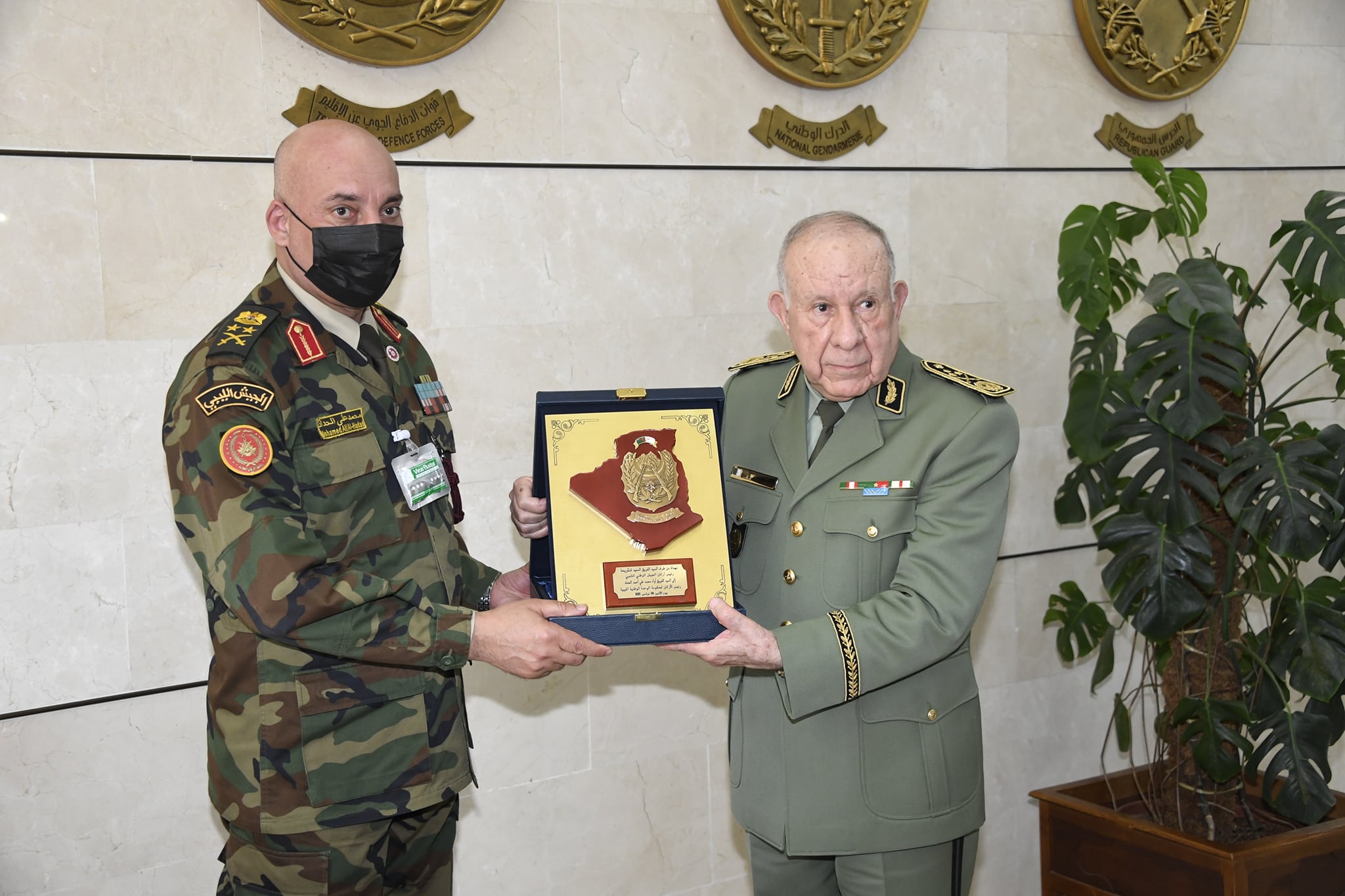 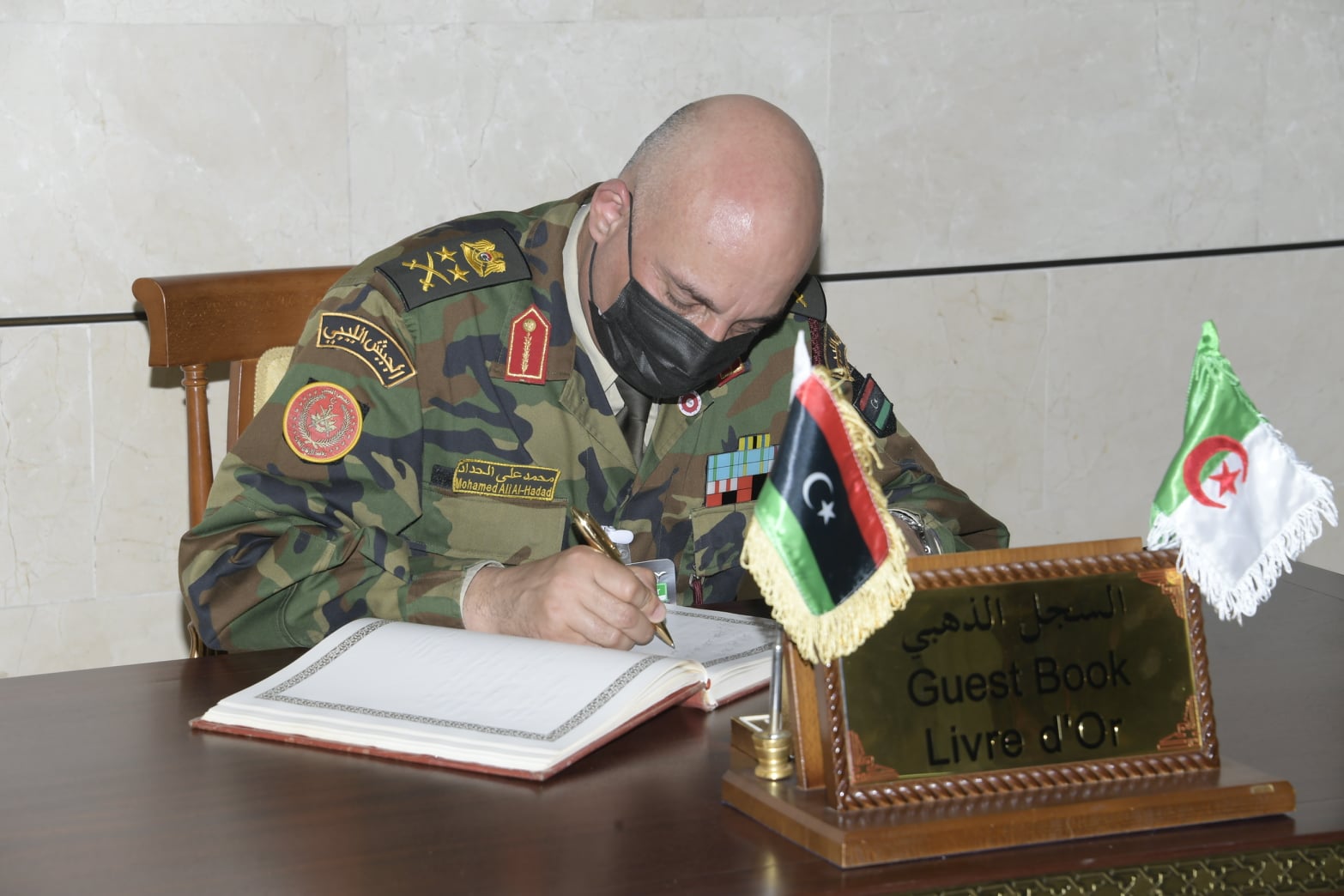 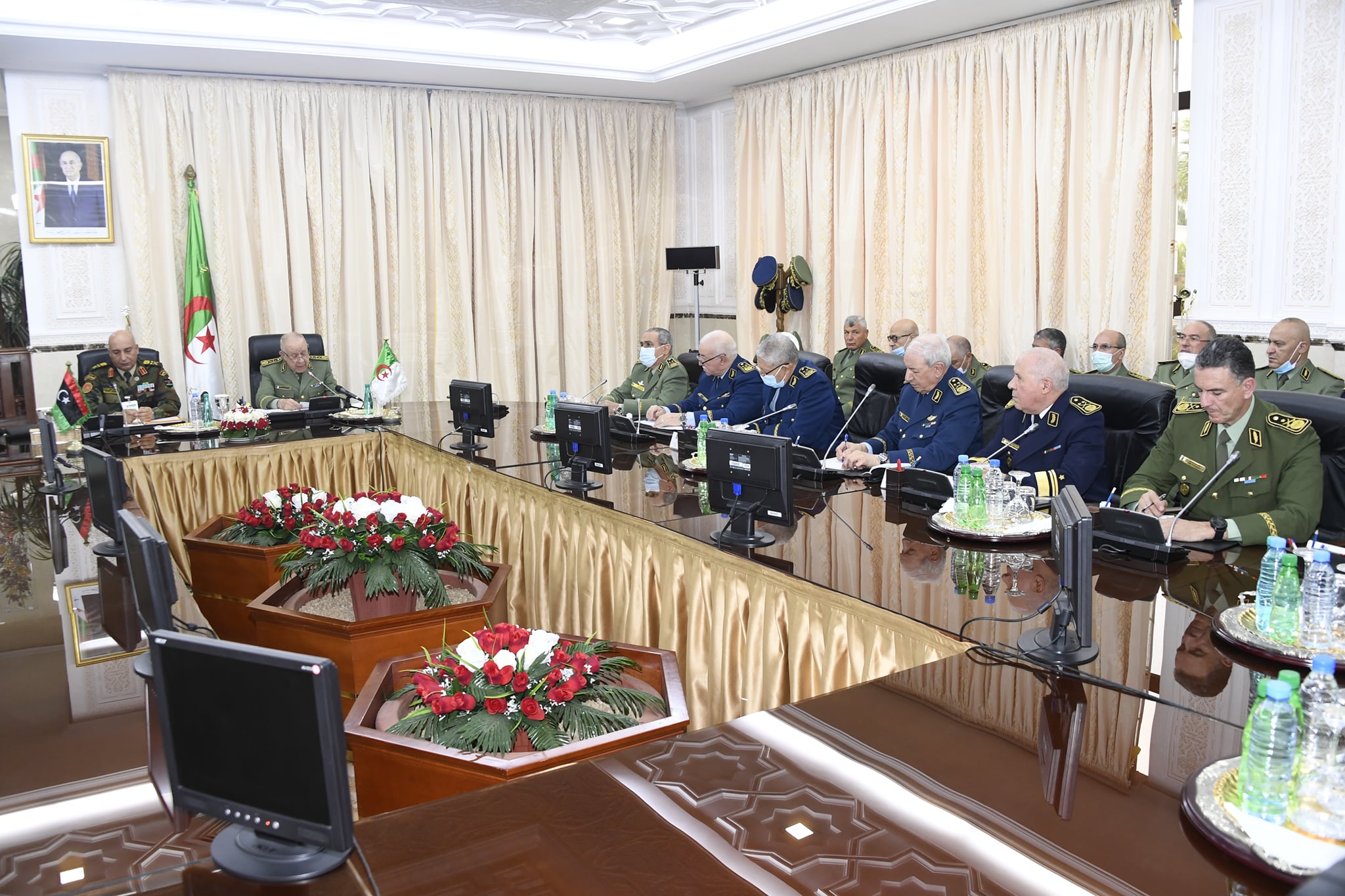 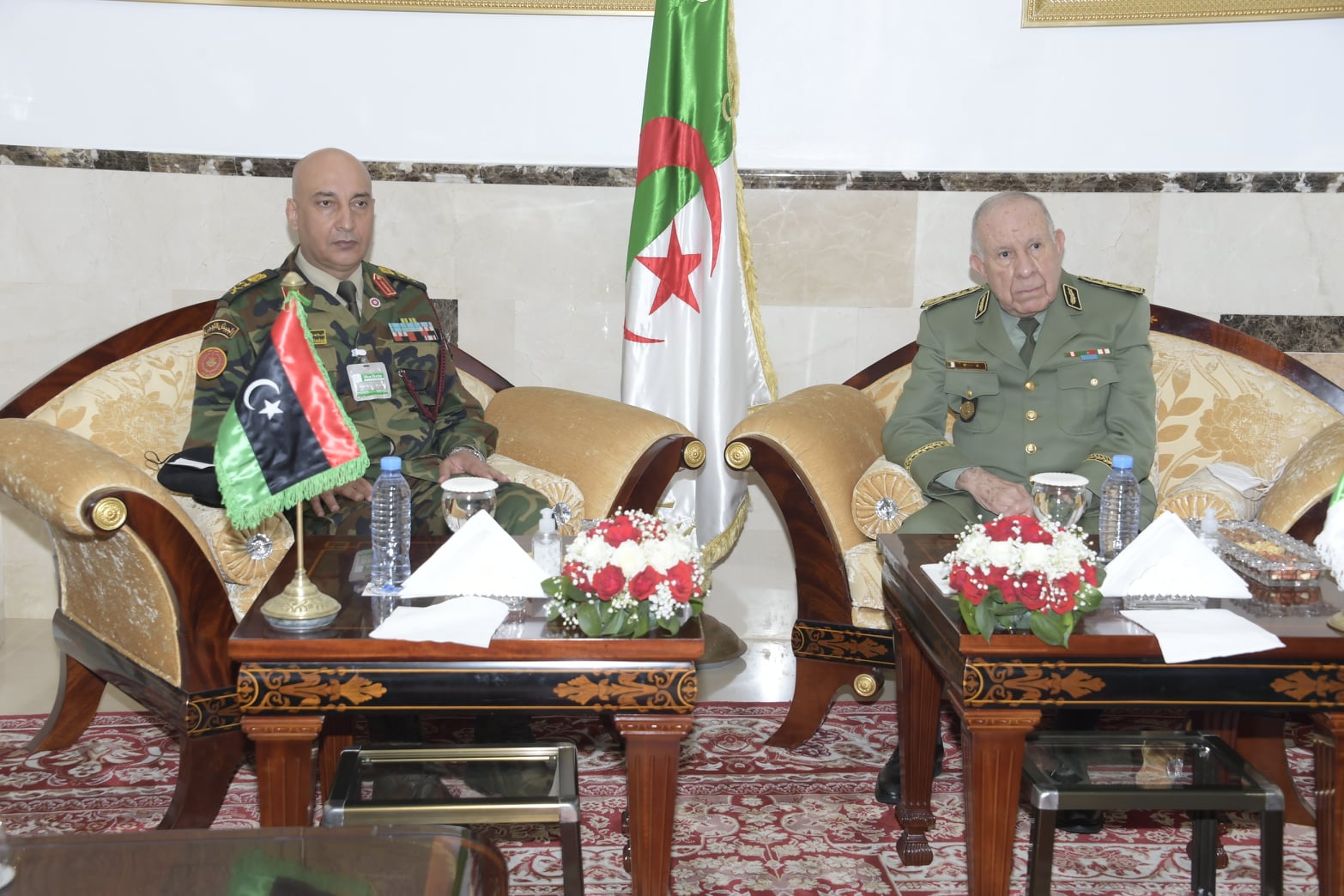 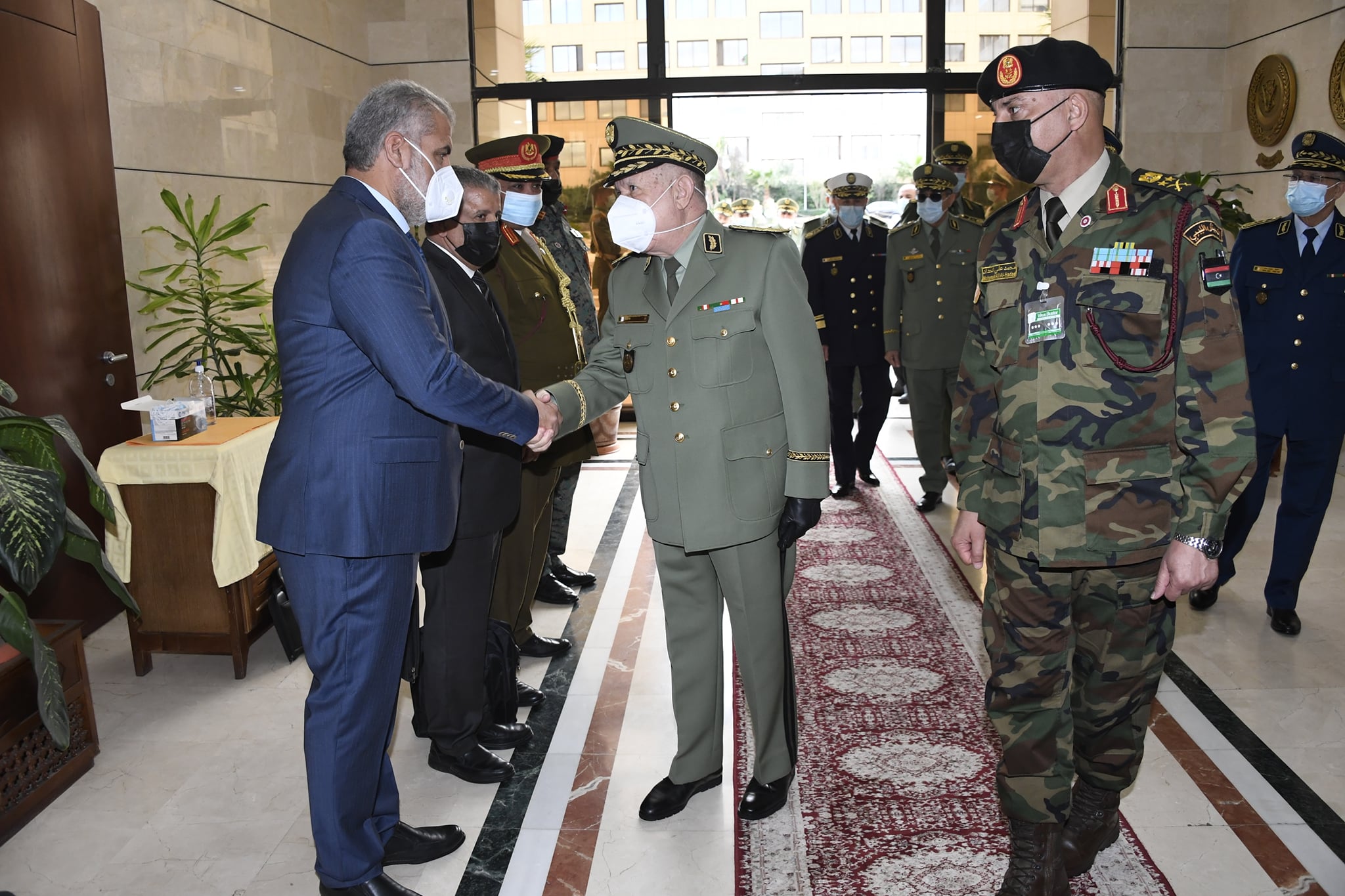 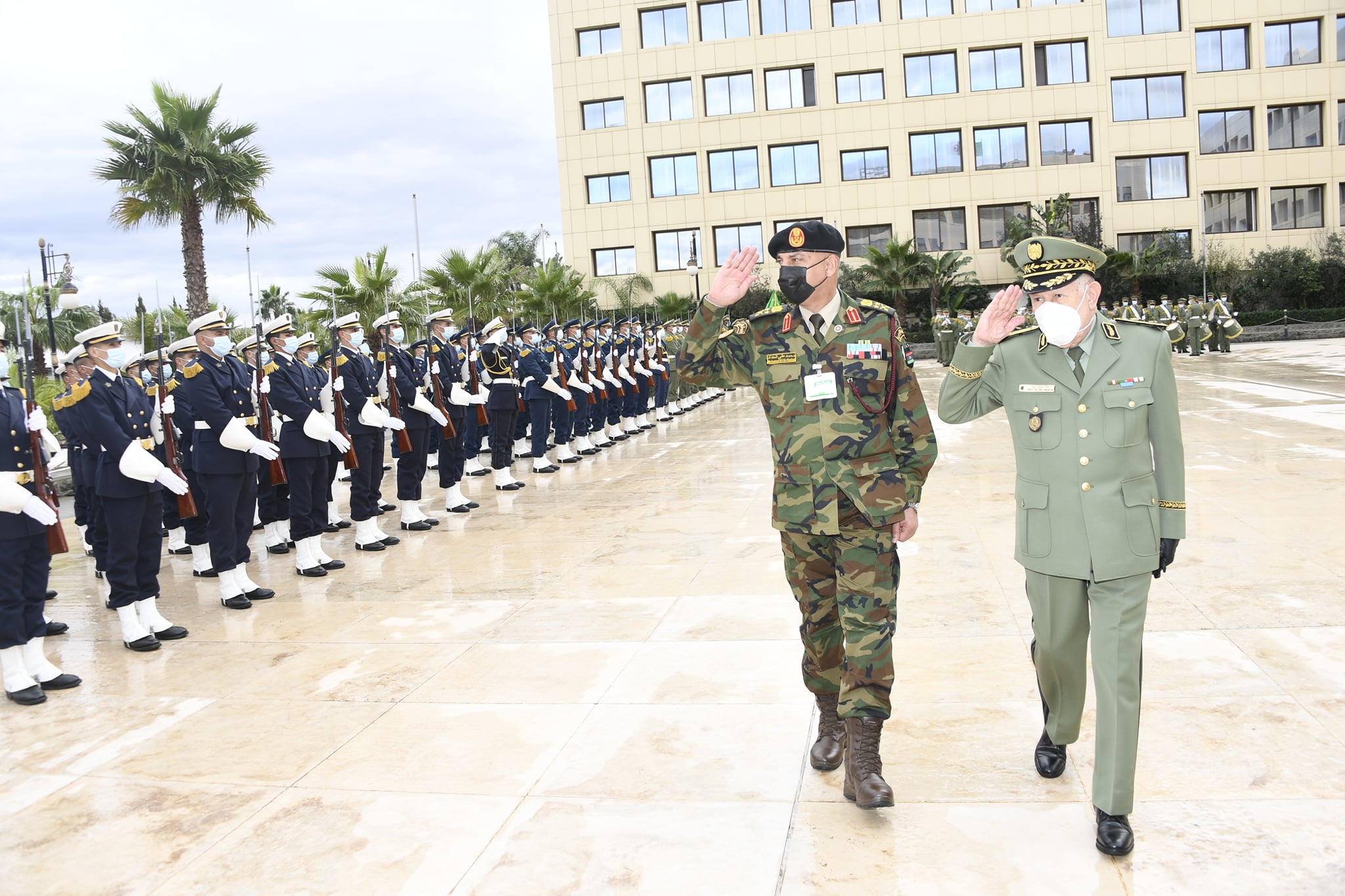 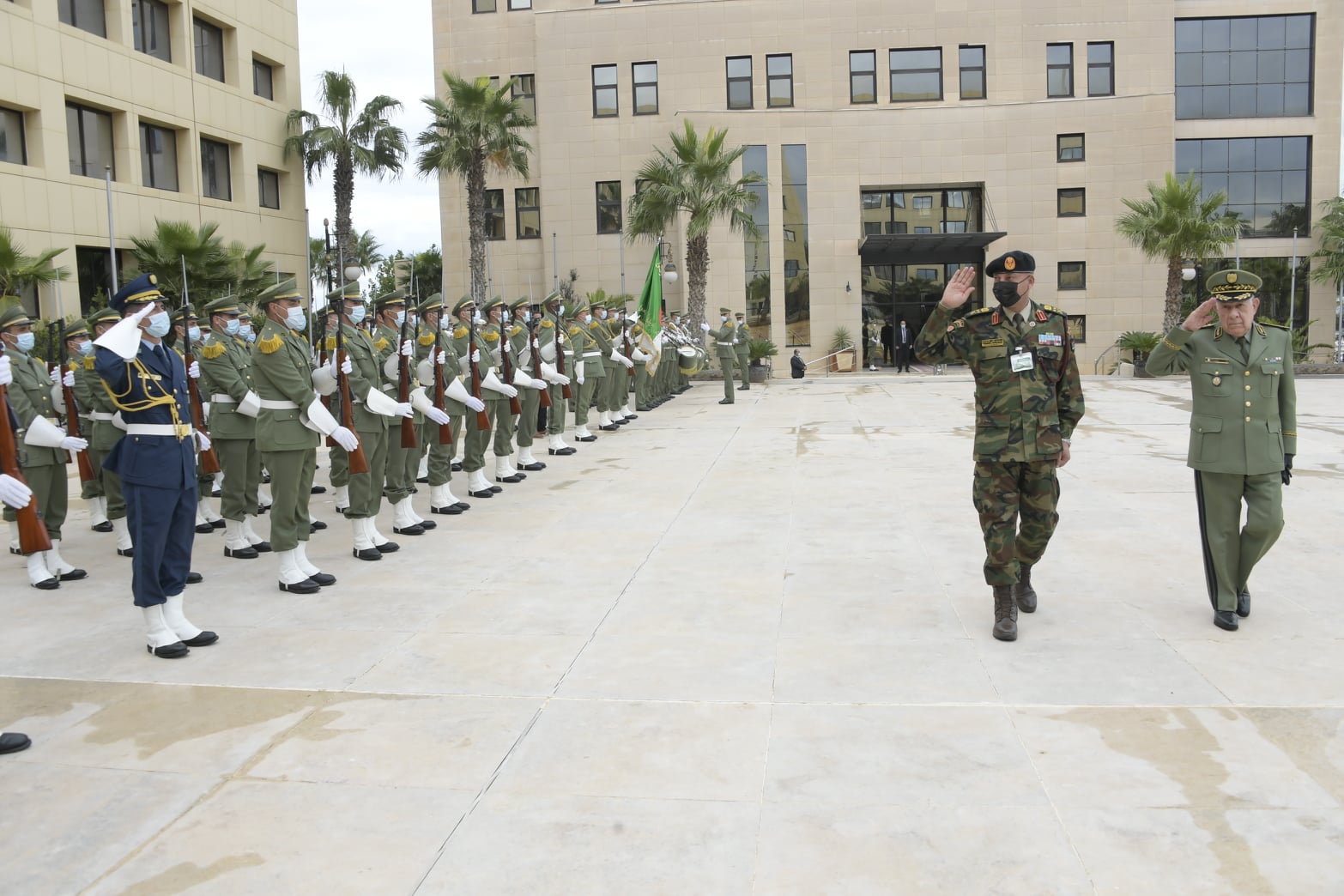 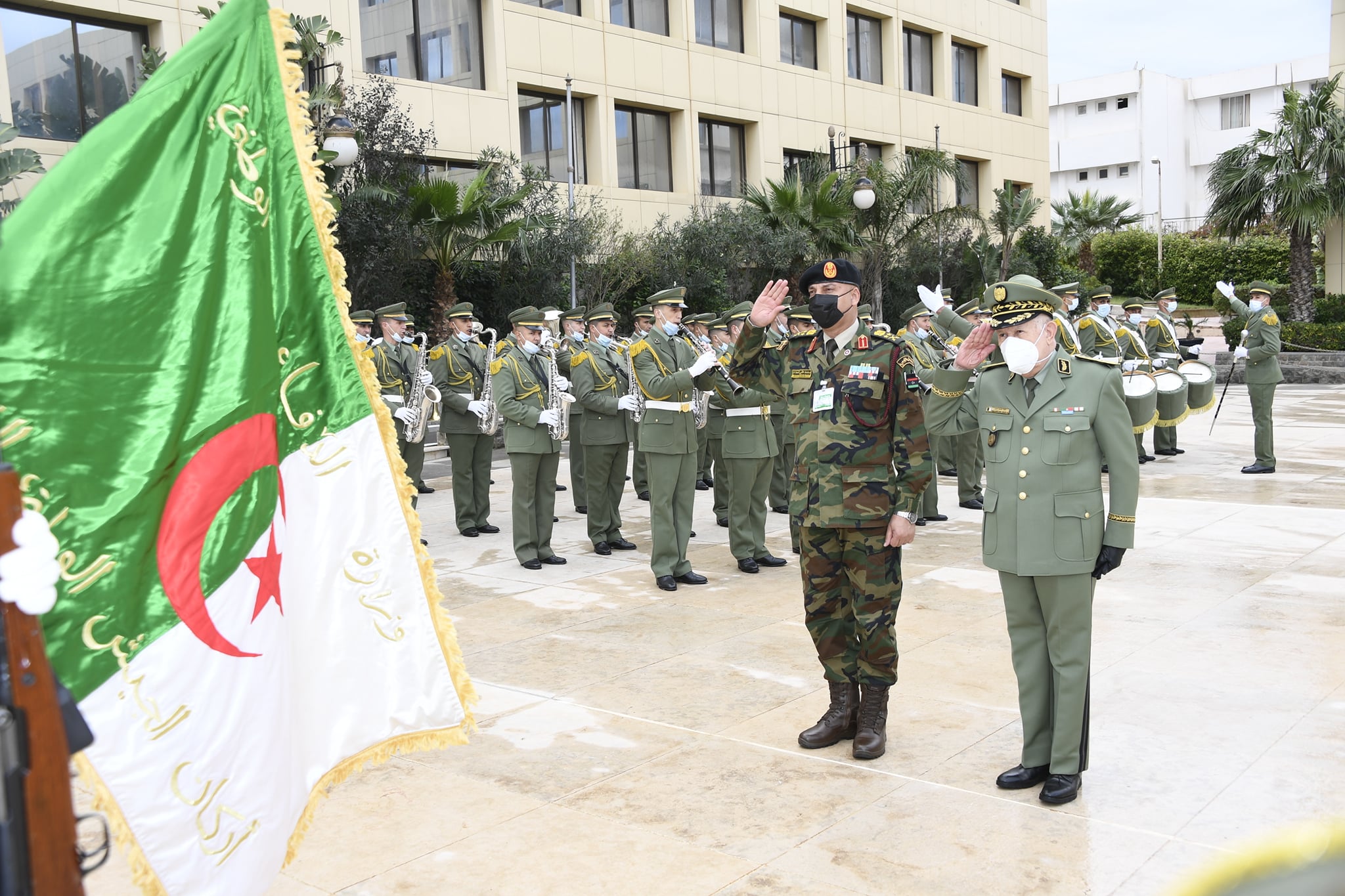 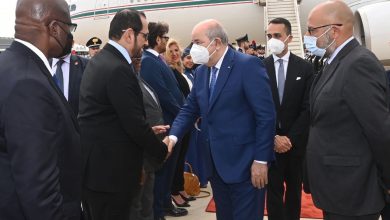