112 new confirmed Coronavirus cases were recorded in Algeria during the last 24 hours while 94 patients recovered and 3 deaths have been recorded, according Ministry of Health, Population and Hospital Reform today statement.

There are currently 14 patients in intensive care, according to the same spokesperson, who added that 19 towns have registered less than nine cases, 26 towns have not registered any case, while 3 other towns have recorded more than 10 cases, added the statement. 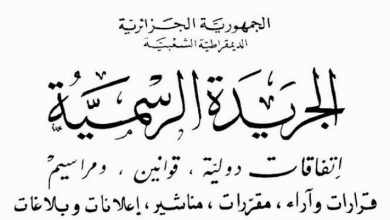 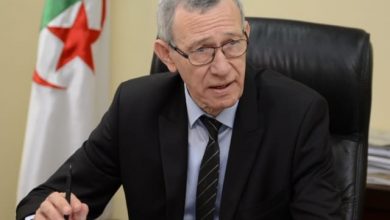 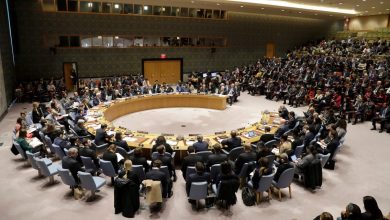 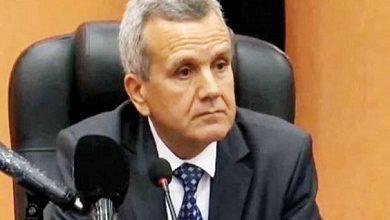 Minister of Health: Health situation resulting from Coronavirus pandemic is stable, and we will take strict measures to monitor arrivals to the country