13 new confirmed Coronavirus case, 20 recoveries and no death were recorded in Algeria during the last 24 hours, according to the Ministry of Health, Population and Hospital Reform today statement.

There are currently two patients in intensive care, according to the same statement, adding that 43 towns have not registered any case. 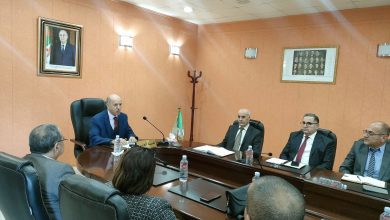 Minister of Health receives members of the Algerian Union of Paramedics 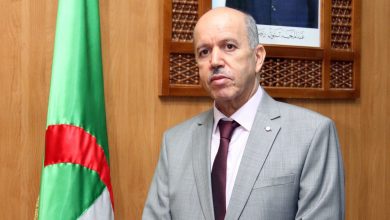 Minister of Health: It is necessary to set priorities and develop a road map for the national network of the cancer registry 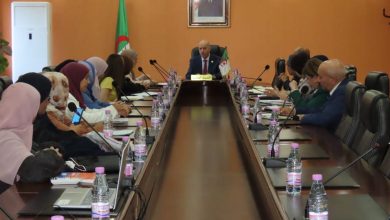