140 new confirmed Coronavirus cases were recorded in Algeria during the last 24 hours while 81 patients recovered and 05 deaths have been recorded, according Ministry of Health, Population and Hospital Reform today statement.

There are currently 16 patients in intensive care, according to the same source. 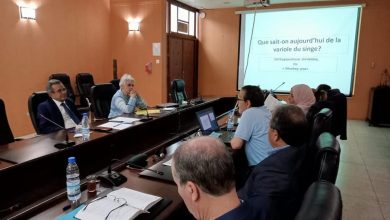 Covid-19: meeting of the scientific committee extended to specialists in infectious diseases 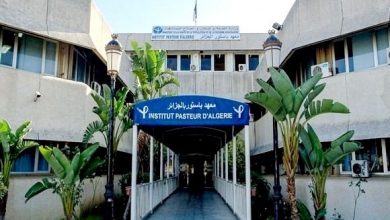