National television journalist Sabrina Khelifi died on Sunday at the age of 37, following a heart attack, we learned from the Public Television Establishment (EPTV).

The deceased had joined public television in 2006 as a journalist-reporter and was part of the staff of the program “Bonjour d’Algérie”, broadcast on Canal Algérie.

In this painful circumstance, the Minister of Communication, Mohamed Bouslimani, sent his most saddened condolences and expressed his deep feelings of compassion to the family of the deceased and her relatives, as well as to the corporation, praying to Allah the All -Powerful to grant the deceased His Holy Mercy and to welcome her into His Vast Paradise. 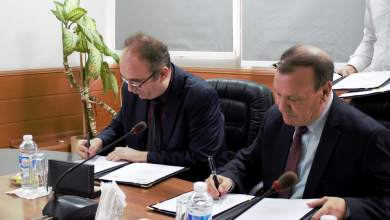 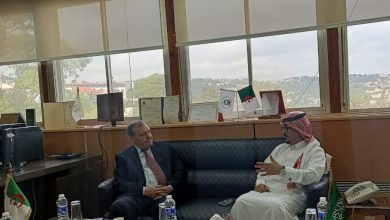 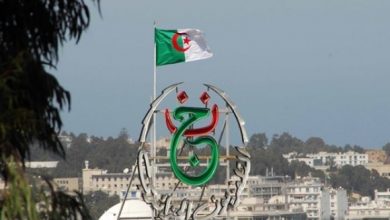 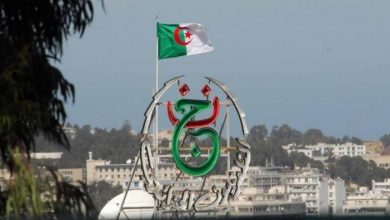