Ministry of National Defence denied, today Sunday, the spread allegations about the participation of the People’s National Army (ANP) in military missions outside Algerian borders led by foreign countries under the G5 Sahel.

Ministry of National Defence said in a statement: “Some parties and sedition actors circulated through their inciting web pages unfounded news that the military institution relies, in its activities, as well as in its internal and external operations on agendas and orders issued by foreign parties. This unfounded news falsely alleged that People’s National Army is sending forces to participate in military operations out of national borders, under the umbrella of foreign forces in the framework of the G-5 Sahel, which is totally unreasonable and unacceptable. It is also a propaganda that can only be spread by ignorant people working under orders, and for the interests, of Moroccan Makhzen regime and Zionism. 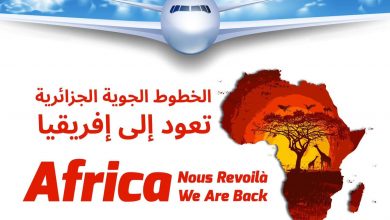