A tunnel dating back to the time of Spanish occupation in the 18th century was discovered recently in the neighborhood of Bab El Hamra in the town of Oran according to Oran Direction of Culture and Arts.

The tunnel was discovered last weekend by a company working on the project of the new road linking the fishery to the archaeological fort of Santa Cruz, located on the heights of Mount Murdjadjo, said the head of the heritage department at the Directorate of Culture, Djameleddine Barka.

It was found almost underground in the middle of the road leading to Bab Al Hamra and at the entrance of the old Kasbah of Oran, following works of the new road project of the fishery, said Barka, stressing that work has stopped at this area and continues for other sections of the project which has an economic and tourist character of “great importance.

An expertise will be carried out on this tunnel with a provisional study by the section of National Office of Protected Cultural Properties Management and Exploitation to determine its longitude, its entrance and exit, in collaboration with the National Center for Prehistoric, Ethnographic and Historical Research if necessary, he said.

Oran Directorate of Culture has also proposed to the project leaders, to put up a poster on the tunnel, to develop this archaeological site and to leave it open for a study on its historical data.

Specialists from the Directorate of Culture and the Oran section of National Office of Protected Cultural Properties Management and Exploitation made a first inspection at the entrance of the tunnel without establishing any diagnosis. “We cannot enter this tunnel without a safety guarantee from the civil protection services and without the availability of the necessary means,” said, for his part, the head of the section by interim, Yacine Benamara.

According to the first elements of the inspection, this tunnel located between “Porte de Santon” and the “Casbah of Oran”, dating back to the time of the Spanish occupation of Oran, is part of the defense network of Oran including, among others, the fort of Santa Cruz and Rosalcazar, added Mr. Benamara. 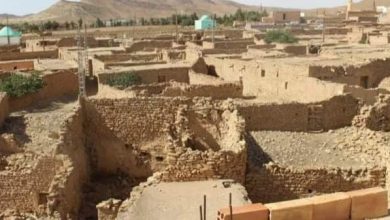 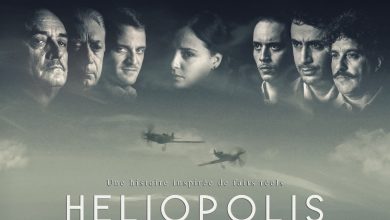 “Heliopolis” film, directed by Djaffar Gacem, in movie halls, starting from May 20th 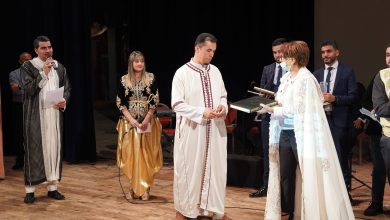 Algiers hosts first ever Arab Festival of Inchad and Madih 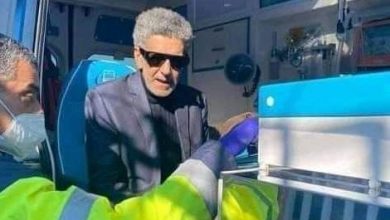