Four people were killed in a traffic accident that took place today, Tuesday, in the province of Djelfa, after a violent collision between a trailer truck and a tourist car, according to the civil protection services.

The civil protection elements intervened in a direct collision between a trail truck and a tourist car, on the axis of National Road No. 46 in the area called “Chaabat Ben Karoo,” according to the same source.

The accident caused the death of four men, aged between 30 and 50 years, on the spot, they were taken out of the car in which they were trapped.

For its part, the National Gendarmerie has opened an investigation to find out the causes and circumstances of the accident. 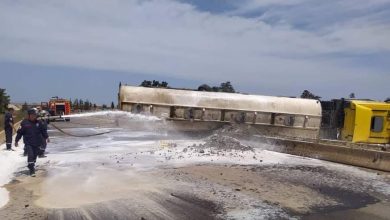 Serious gasoline truck accident at Les Eucalyptus, with no casualties 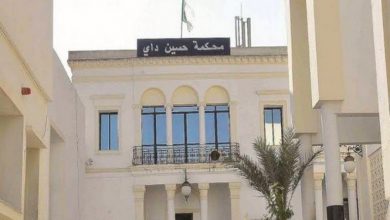 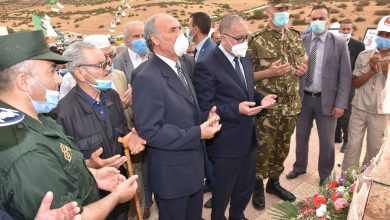 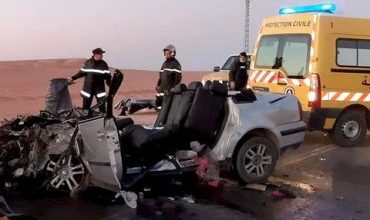