Eight Algerian projects have been nominated for the final stage of the 2022 World Summit on the Information Society (WSIS Prizes) competition organized by the International Telecommunication Union (UIT), according to a statement by the Ministry of Post and Telecommunications.

On this occasion, the Ministry called on citizens to “a massive vote, no later than March 31, 2022 at 23:00 Central European Summer Time,” noting that participation is through the electronic platform of the International Telecommunication Union, dedicated to the competition, and that Through the link https://www.itu.int/net4/wsis/stocktaking/Prizes/2022#starte.

The same source clarified that in each category, from April 1 to 15, the first five projects that will receive the largest number of votes will be submitted to the final evaluation by the International Telecommunication Union’s committee of experts, which will select the winning project in the considered category.

This final evaluation will be based, according to the ministry, on “the impact of the project on the implementation of the outcomes of the World Summit on the Information Society and the achievement of the Sustainable Development Goals (SDGS). This will result in a list of eighteen (18) selected projects, with one distribution in each category.

The final results of the competition will be announced during the “Awards Ceremony to be held on May 31, 2022 in Geneva, Switzerland, on the sidelines of the World Summit on the Information Society 2022 Forum.”

The statement indicated that the citizens’ vote on the eight projects will place them among the first five ranks of their category.

For more information, the ministry stated that it has developed a voting guide available on the following link https://www.mpt.gov.dz/…/WSIS%20Prizes%202022%20. 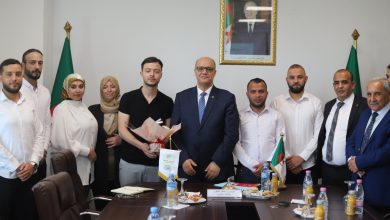 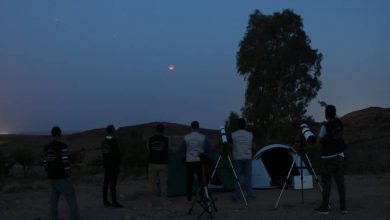 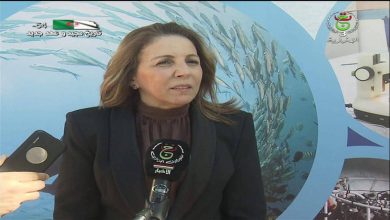