Former national football coach, Abderrahmane Mahdaoui, passed away today, Tuesday, at the age of 73, after a long illness, according to his relatives.

In addition to assuming the task of coaching the national team in the 1990s, as well as the national military team which won under his supervision, the 2011 World Games title in Rio de Janeiro (Brazil) against the Egyptian team with a score (1-0), late Abderrahmane Mahdaoui also held several positions at the National Technical Directorate of the Football Federation (FAF), and was at the head of the technical staff of several clubs, including WA Tlemcen, MC Algiers and NAHD Hussein Dey.

In the last years of his career, Mahdaoui or “Sheikh Dahman”, as he was called, moved to the field of television analysis, where he worked as an analyst on Algerian television and national radio. 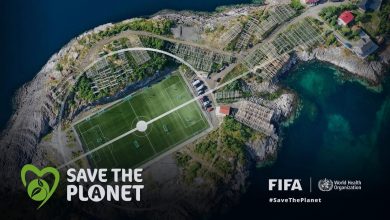 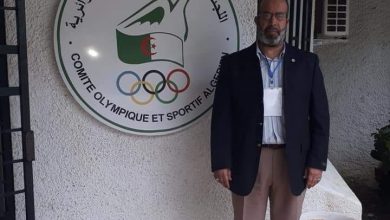 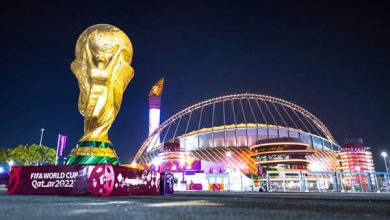