First Secretary of the Front of Socialist Forces (FFS) Youssef Aouchiche, expressed the party’s conviction that “serious, responsible and transparent” political dialogue will allow “strengthening the internal front” to face any external or internal attempt that compromises national sovereignty or people unity.

Mr Aouchiche, accompanied by Hakim Belasal, member of the party’s presidential body, stated after meeting the President of the Republic, Abdelmadjid Tebboune: “ We expressed to the President of the Republic our conviction that only serious, responsible and transparent political dialogue that aims at building national consensus will strengthen the internal front to face any external or internal attempt that compromises national sovereignty or people unity, as well as in dealing with financial, economic and social difficulties and challenges”.

Mr Aouchiche added that he presented his party’s political initiative outlines, consisting of “organizing a national agreement that aims at bringing together all the nation’s living forces in order to lay the moral and political rules to establish changes and build a state of law and democracy.”

FFS First Secretary pointed out that the party delegation mentioned “the necessity of developing the country’s future vision in order to meet people’s legitimate democratic aspirations by mobilizing the country’s elites and competencies to elaborate a real development project that can bring Algeria out of its dependence on hydrocarbons.”

FFS delegation also underlined that during the talks they “Warned of the risks of a new popular reluctance and its consequences on the national cohesion, in case of not responding to people demands”. The delegation warned against the organization of new elections in a climate of tension and amid restrictions on political freedoms without launching a political path and a comprehensive dialogue accompanied by tangible appeasement measures”.

Mr Aouchiche concluded by referring to some “urgent measures”, mainly “the release of prisoners of opinion, opening of political and media spheres, lifting of all restrictions on individual and collective basic freedoms, human rights protection and the abolition of harassment against militants and political activists.” 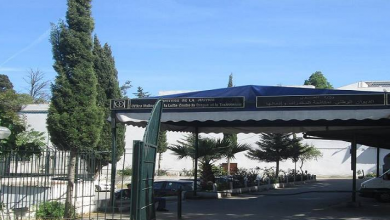 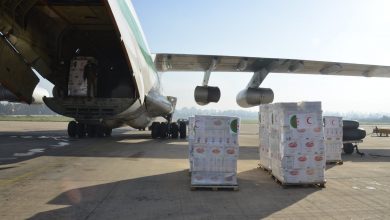