A spokeswoman for the World Health Organization, Margaret Harris, said that studies indicate that the Omicron variant remains in the larynx and does not reach the lungs, calling for maximum efforts to avoid the collapse the global health system.

In response to a question about the world’s reaching the peak of the Corona epidemic, Harris replied in a televised statement: We cannot say that we have reached the peak of the epidemic.

Meanwhile, the French magazine “MEDREXIF” for health sciences announced the discovery of a new strain in Marseille, southeast of France.

According to the French scientists, analysis of the viral “genome” of the new variant revealed the presence of 46 mutations, an atypical combination, and it was called “IHU”. 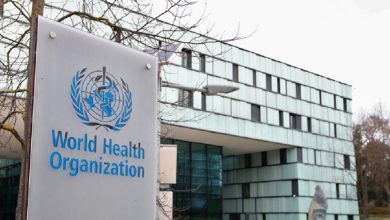 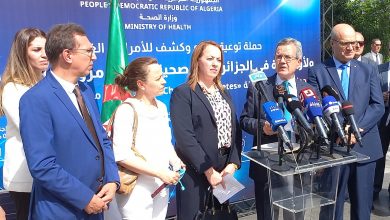