The General Directorate of Civil Protection recommends caution and to follow preventive measures to avoid dangers related to the heat wave and how to deal with such weather conditions, according to the rise in temperatures witnessed in several provinces of the country, according to what was stated, today, Saturday, by the same directorate.

The General Directorate of Civil Protection also puts, in the same framework, the green number 1021 or the emergency number 14 at the disposal of citizens to report any danger, specifying its exact nature and address for a quick and effective intervention. 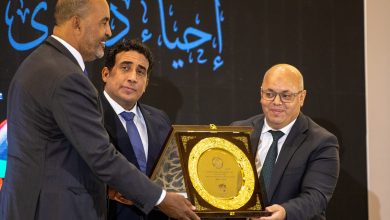