The Minister of Mujahideen and Beneficiaries, Laïd Rebiga called, on Sunday in Algiers, for the imperative to pay particular attention to the National Memory and its preservation, stressing that history must regain its place in all buildings and institutions.

The stages of struggle and victory in the history of the national liberation revolution “are memorable pages engraved in gold letters, which is why future generations are called to pay special attention to them in order to ensure historical continuity between the past and the present and to build bridges between the old and new generations”, declared Mr. Rebiga during a historical conference on the chahid Souidani Boudjemaâ, known as “Si Djilali”, on the occasion of the 66th anniversary of his death.

The Minister also affirmed that his sector “is working to preserve the historical and cultural heritage inherent in the popular resistance, the national movement and the Revolution of November 1, 1954, in addition to safeguarding the National Memory, in application of the plan of the Government and the orientations of the President of the Republic, who has never ceased to insist on the need to pay particular attention to the National Memory, considering that its protection has now become more than necessary because History must regain its place in all the buildings and the different institutions”.

Referring to the career and qualities of chahid Souidani Boudjemaâ, the Minister said that “Si Djilali was a symbol of sacrifice and a model of struggle, he was also one of the valiant men of Algeria who had a pioneering role in the national movement and the Revolution of November 1, 1954, through his unparalleled intelligence and genius”.

For the Minister, “Si Djillali was among the young avant-garde militants to have distinguished himself by his political conscience and his military maturity to be up to the challenges. He was a member of the historic Group of 22 who prepared and planned the decisive battle to regain freedom and independence on November 1, 1954. He held command positions in the historic Wilaya IV, where he oversaw several important meetings, planned fidaïne operations and led many battles until he fell in the field of honour”.

The conference, which saw the presence of mujahideen, historical personalities and university students, was marked by two interventions. The 1st intervention of Pr Nadhira Chetouane, teacher at the Ali Lounici University of Blida entitled: “Souidani Boudjemâa, biography and course”, followed by the second intervention entitled “reading of the course of the chahid” by Dr Allal Bitour, lecturer at the University of Algiers 2.

During this conference organized at the National Center for Studies and Research on the National Movement and the Revolution of November 1, 1954, the Minister of the Mujahideen honored the grandchildren of Chahid Souidani Boudjemaâ. 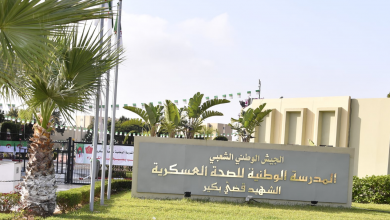 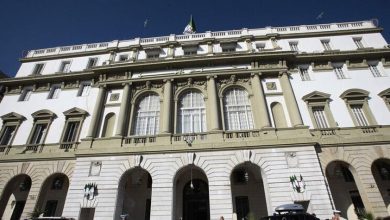 Council of the Nation: plenary session on Monday for the presentation and debate of the bill relating to labor relations