President of the Republic, Abdelmadjid Tebboune, gave a televised interview to the Qatari “Al-Jazeera” channel, to be broadcast Tuesday at 17:05 Algeria time, during this interview, President Tebboune will address a number of national and regional issues such as the Libyan issue, as well as a Arab world files, mainly the Palestinian cause, as announced by the channel.

The President of the Republic affirmed that the authentic and blessed Hirak saved Algeria from a “real catastrophe, the country almost reached dissolution” and this “thanks to its peacefulness”.

Regarding the Libyan crisis, the President of the Republic reaffirmed Algeria’s position of rejecting “Tripoli to be the first African and Maghreb capital to be occupied by mercenaries,” adding that Algeria  “was ready to intervene, in one way or another.”

He also stressed in the same context that “Algeria when it said that Tripoli was a red line, it was the truth as well, and this is the message that those concerned understood.”

“When Algeria announced that Tripoli is a red line, it really meant it,” he stressed, adding that “the message had indeed reached its destination, and those concerned understood it.”

Regarding the Palestinian issue, the President of the Republic said that Algeria has a consistent position that “does not change with time or failure,” noting that there is an agreement within the framework of the Arab League regarding land for peace, which means the establishment of the State of Palestine and then comes peace, but unfortunately today there is neither peace nor land, which put question on the meaning of normalization. 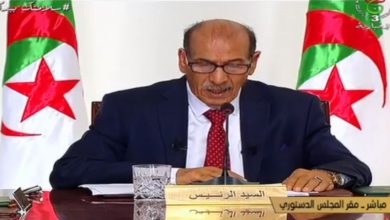 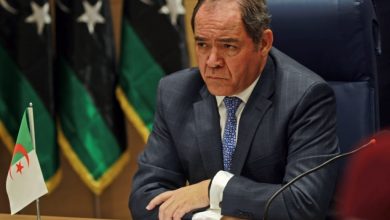 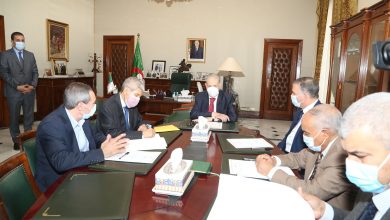 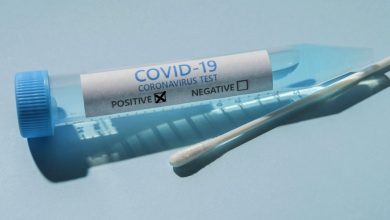