Pictures published by Forest Governorate of Tipasa on its official Facebook page, today, Wednesday, showed the extent of the environmental disaster caused by recent fires in mountains and forests, especially in Chenoua region.

Forest Governorate revealed, in its publication, that the fire that broke out at Chenoua Mount caused great losses, amongst which the destruction of a forest area estimated at 50 hectares, in addition to beehives and fruitful trees.

Other photos also showed helicopters of the General Directorate of Civil Protection entering to put out fires at the municipality of Sidi Ghillas.

The General Directorate of Civil Protection had published a statement, today, Wednesday, in which it identified the hotspots that were affected by the recent fires in the province of Tipasa, which are: Talin forest, Jebel Chenoua area, municipality of Tipasa, Sidi Ali Bisnas area, municipality of Hadjerat Ennass, Cherchell district, in addition to Mazer forest of Sidi Semiane. 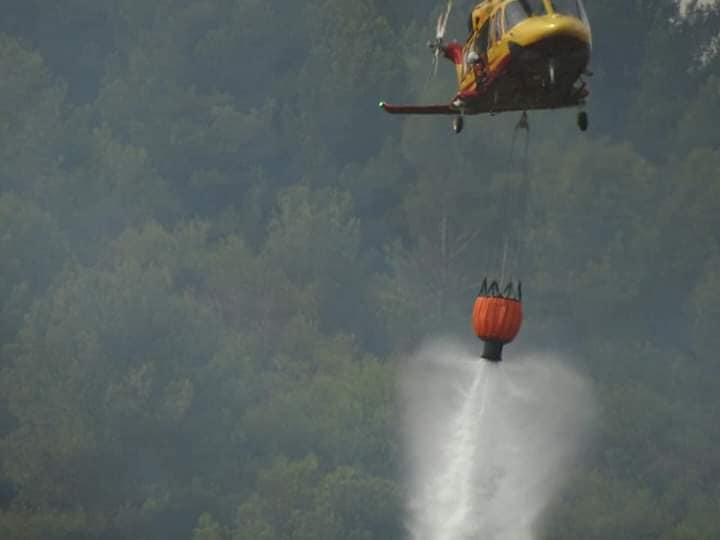 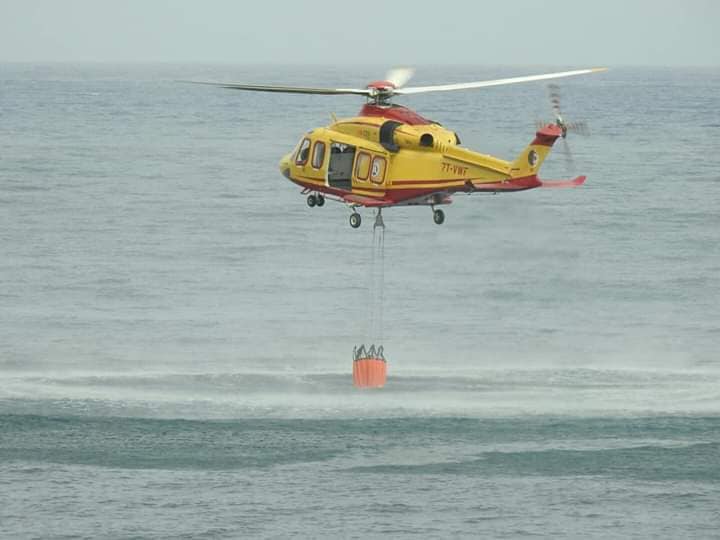 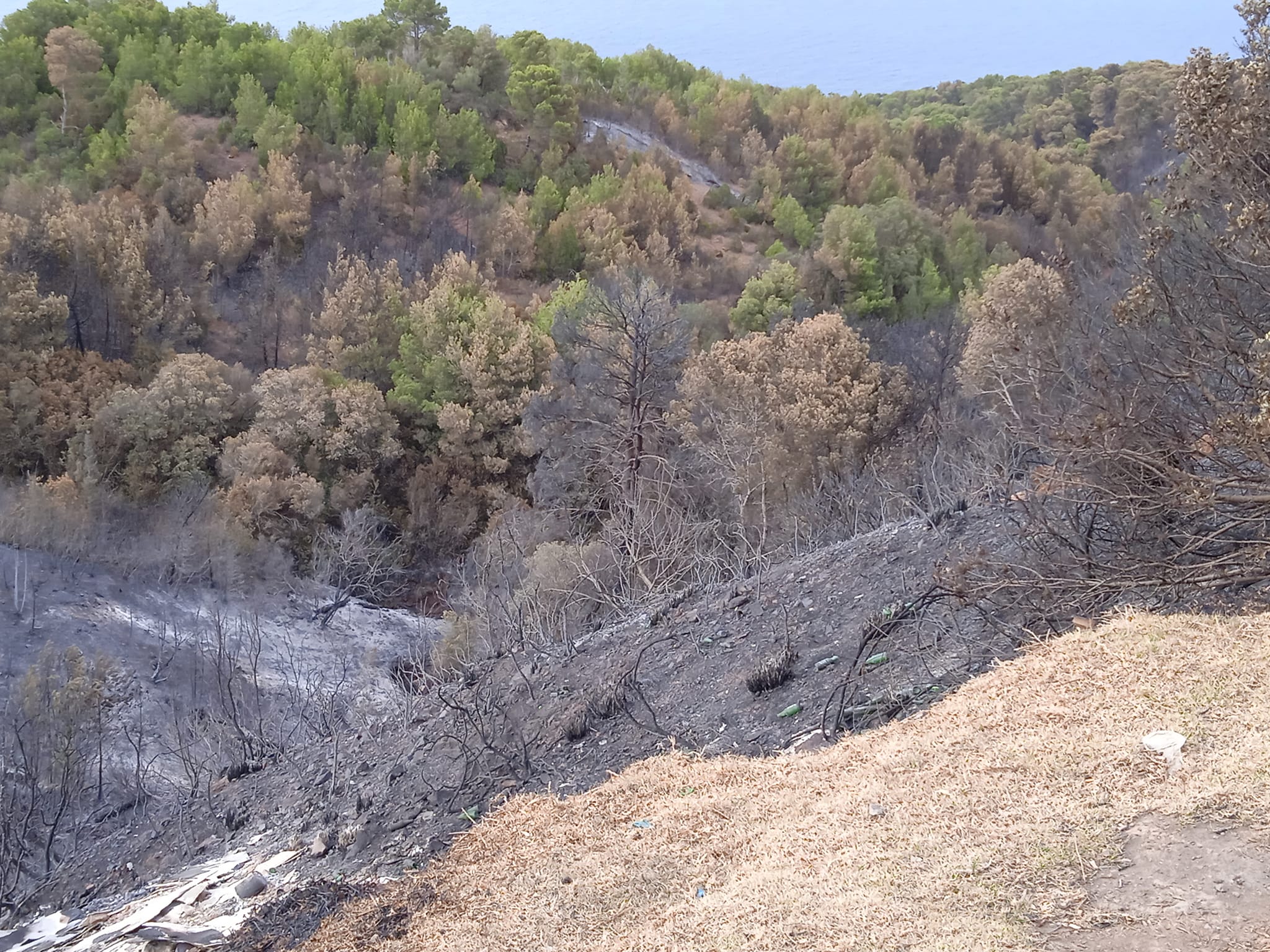 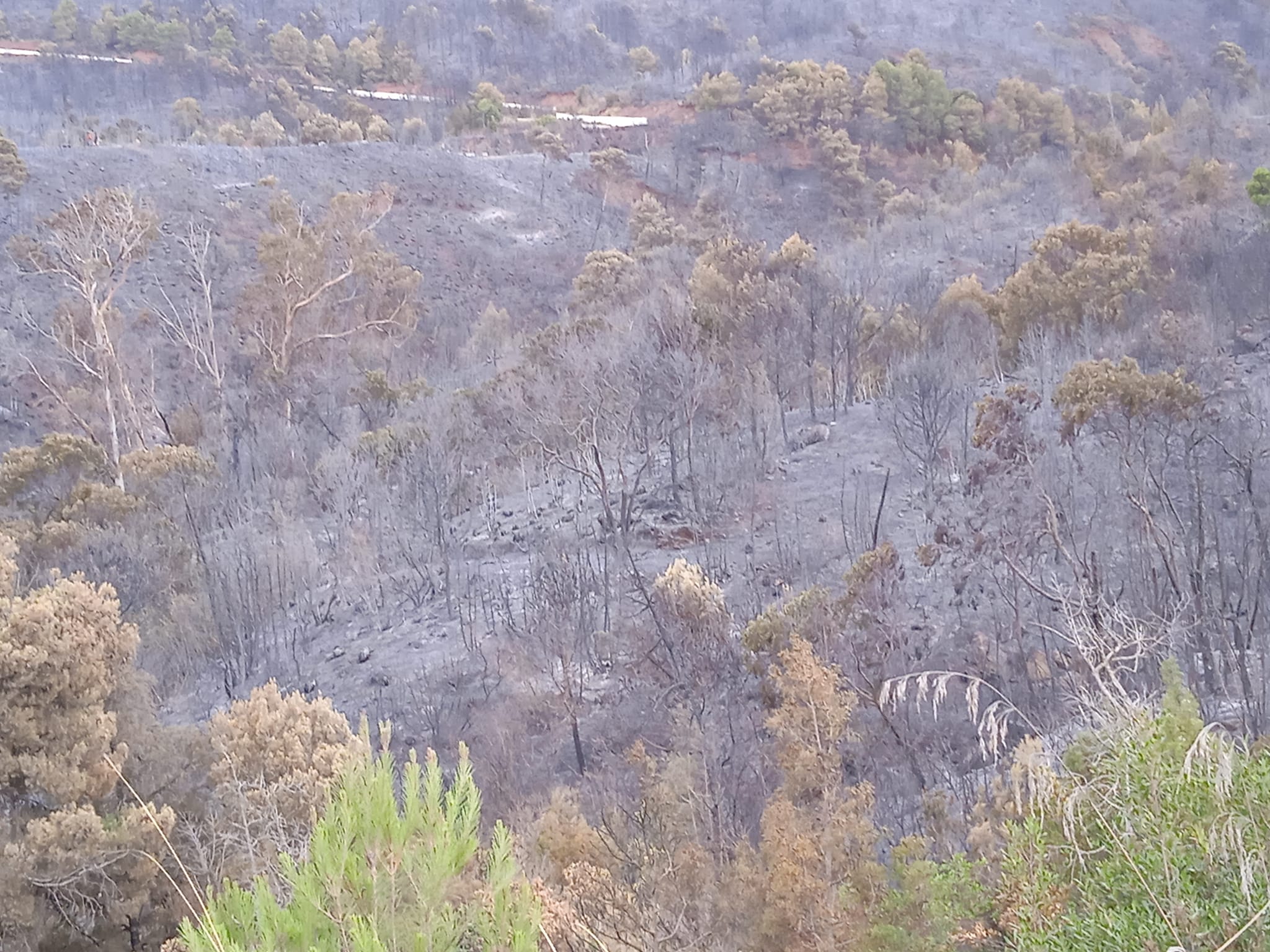 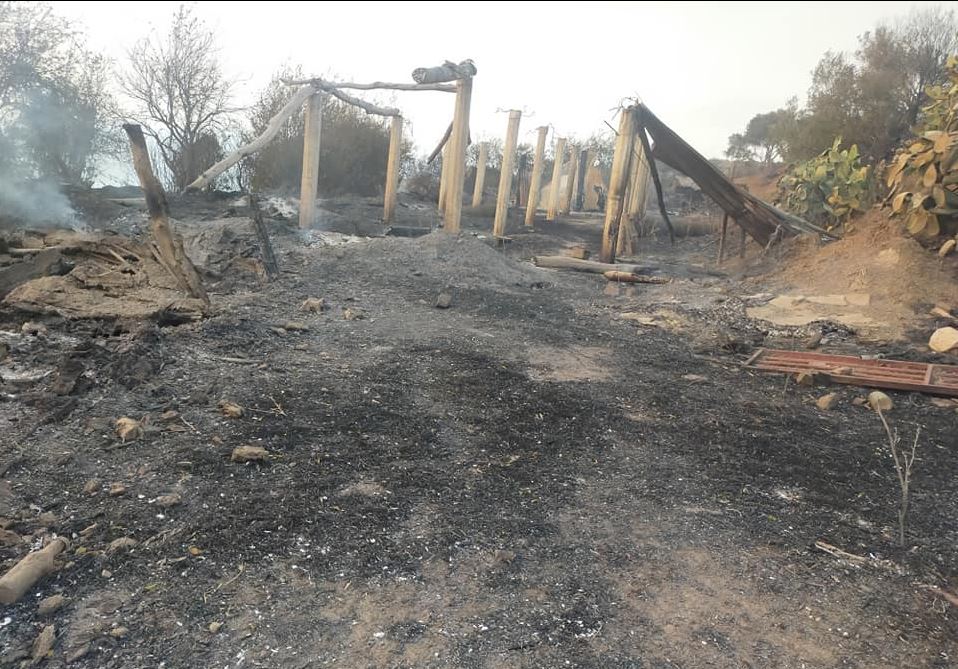 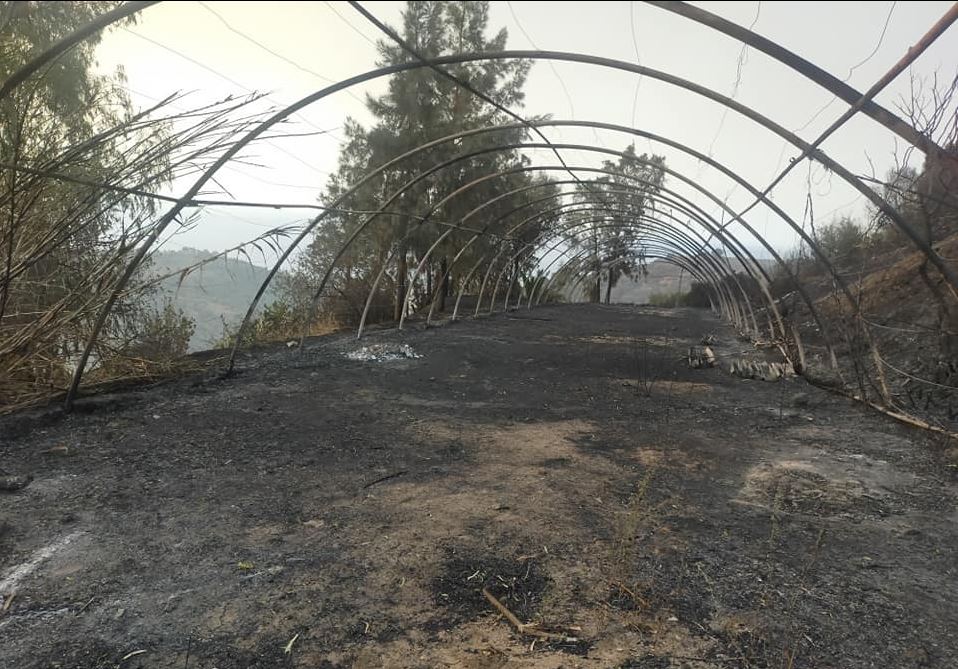