The activities of the National Military Shooting Championship (males and females) for the 2022/2023 sports season kicked off today, Tuesday, January 03, 2023, at the regional military sports complex “Chahid Al Aoufi Karim” in the province of Bechar, in the 3rd Military Region.

This sports competition which wills last 07 days, will be marked by the participation of 18 teams representing the command forces, the military regions and the major units of the People’s National Army. The first day is devoted to conducting the 25-meter precision shooting competition according to the teams. The activities of the competition will continue with conducting precision and speed shooting according to individual arrangement. 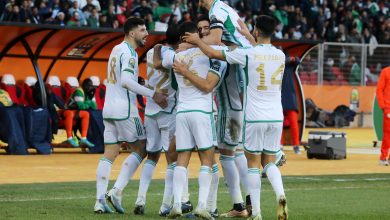 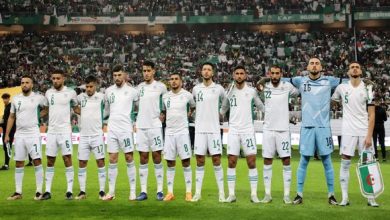