Three (3) people were killed and 31 others were injured in a traffic accident that occurred on Tuesday night on National Road No. (1) linking the province of Laghouat and Ghardaia, according to the civil protection services.

The accident occurred specifically in the area called “Tamazight” (40 km south of the province) following a collision between a bus transporting passengers and a semi-trailer truck, which left three passengers on board the bus dead, and 31 others injured.

The bodies of the victims were evacuated to the mortuary department of Colonel Lotfi hospital in Laghouat, while the wounded were transferred to the surgical emergency department of the same hospital, according to the same source.

The National Gendarmerie, for its part, opened an investigation to find out the real causes of the accident. 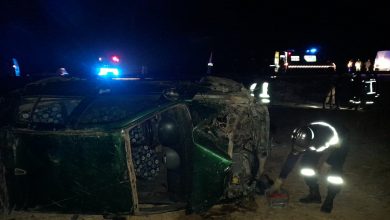 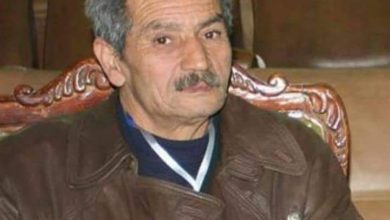 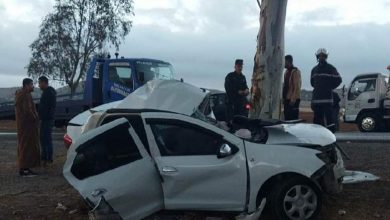 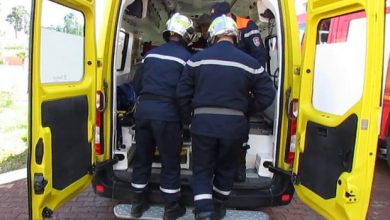