The first trip of the regular maritime line between Algiers and the Mauritanian capital Nouakchott which is destined exclusively for export, took off today Monday, in the port of Algiers.

This new line, which is supervised by the “Anisar Line” company specialized in maritime shipping, will reduce the export period to Mauritania to five days, according to the explanations provided by the general manager of the company, Mustapha Hammadou, during the inauguration ceremony of the line, which took place in the presence of representatives from the Ministries of Foreign Affairs, Trade, and Industry as well as the General Directorate of Customs.

The company organizes, every 20 days, a new trip on this line to export various Algerian products to Mauritania as well as to neighboring African countries.

During this first trip, domestic building materials were transported on board the ship “Imedghassen” owned by the Algerian company “Global Maritime Algerie” which has a shipping capacity of 1,000 containers.

Hammadou emphasized that the opening of this sea line, which is the first direct line to Africa, will enable Algeria to export its various products to the African continent in a record period, in addition to providing the best conditions to preserve the goods and protect them from damage, pointing out that the operation was carried out with “one hundred percent” Algerian capabilities. .

He added that with the arrival of Algerian products to Nouakchott by sea, it is possible to “easily” use land routes to deliver goods to other African countries, such as Mali, Senegal and others.

The opening of this line comes in response to the great demand expressed by Algerian exporters who wish to enter African markets, especially in the west of the continent, Hammadou adds.

For his part, the general manager of the maristime shipping company  “Global Maritime Algerie”, Ali Aourak, affirmed that the opening of this line destined to export is the result of Algerian-Algerian cooperation that would save significant amounts of foreign currency that would be spent for ship leasing from foreign companies.

In this context, Aourak called on the public authorities to “facilitate the opening of other shipping lines to different destinations and different continents,” including granting bank loans to Algerian companies specialized in maritime transport in order to enhance their export potential.

For his part, the Director of the Follow-up and Promotion of Foreign Trade Exchanges at the Ministry of Commerce, Salim Reggad, considered that the national maritime shipping activity is currently “very modest”, calling for developing it and supporting Algerian exporters to enter European and African markets.

The Director of the Promotion and Support of Economic Exchanges at the Ministry of Foreign Affairs, Rabah Fassih, hailed the opening of such a sea line linking Algeria and Mauritania, adding that it would enhance the national export capabilities as well as its role in facilitating the spread of national goods in various African countries. 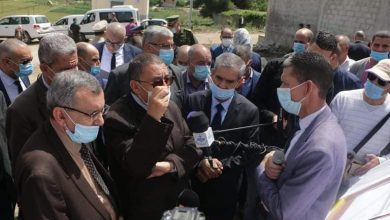 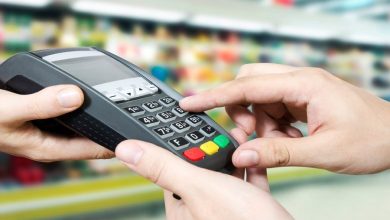