Mouloudia Club of Algiers (MCA) match against Paradoun Athlectic Club (PAC), part of the 6th round of the football league 1, initially scheduled for the next Friday, has been postponed for a later date, according to a statement of Algeria Football League.

“Following the request of Paradou AC, and in accordance with article 29 of the regulations of the professional football league, Algeria Football League decides to postpone the match MC Alger/Paradou AC counting for the 06th round of the League 1, initially scheduled on Friday, December 3, 2021 to a later date” reads the League statement.

Four Paradou AC football players, namely Medjadel, Bouguerra, Titraoui and Zerrouki, are currently in Doha to take part with Algeria football team A’ in the Arab Cup which will take place from 30 November to 18 December. 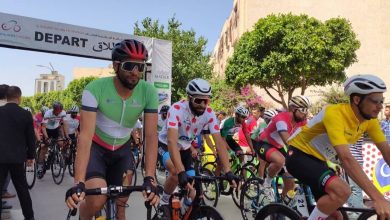 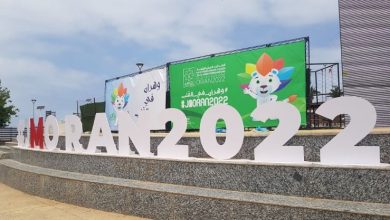