HB Chelghoum-Laïd (HBL) beat MCB Oued Sly (MCBOS) (1-0) on Sunday in a match played at the Omar-Benrabah stadium in Dar El-Beïda (Algiers), as part of the third and final day of the Algerian Football League 2 play-offs, securing their place in League 1.

HBCL scored the only goal of the encounter shortly before the break by Ismaïl Yadadene, on a penalty spot (45th+5).

Following this victory, HBCL finished leader with 5 points, ahead of RC Arbaâ (RCA) (3 pts), while MCBOS failed to join the League 1 with 01 point.

RCA, who won their first match against MCB Oued Sly (0-0, 5-3 on penalties), are back in the top division after several seasons in League 2. While, Chelghoum-Laïd team, who are making history, won their first game in the play-offs against RC Arbaâ in a penalty shoot-out (4-3, regulation time: 1-1).

HBCL, MCB Oued Sly, and RCA, dominated their respective groups, which allowed them to qualify for the play-offs, for the determination of the two clubs to qualify to League 1. 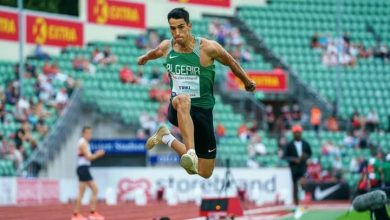 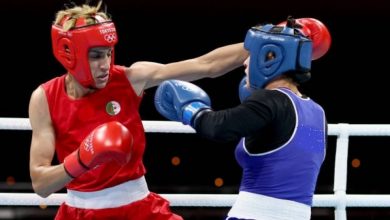 Tokyo Olympics 2020/Boxing: 5th place for the Algerian Khelif, eliminated in the quarterfinals 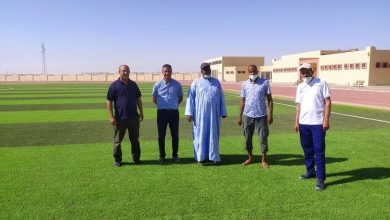 FAF: Towards creation of academy for training of young talents in Ouargla