National newspapers issued today, Sunday, shed light from various angles on the running of legislative elections of June 12 and the turnout recorded in this event, which took place in “normal” circumstances, pending the announcement of the provisional results before the end of the week.

“Al-Massaa” newspaper emphasized the statements of the President of the Republic, who confirmed yesterday after the end of the vote that the legislative elections represent “the second building block in the process of change and building a democratic Algeria.”

The newspaper also quoted statements by the head of the Independent National Authority for Elections, Mohamed Charfi, who considered that “the success of the elections is a shared responsibility among various components of society in order to build a rule of law.”

For its part, “Al-Chaab” newspaper wrote in its editorial: “Algerians say their word”, noting that the legislations took place in “normal and good conditions” that were not marred by any events likely to disturb them despite the exceptional health conditions. The daily newspaper also captured the voting atmosphere in various polling stations distributed throughout the national territory, in addition to transmitting the statements of the President of the Republic, members of the government and leaders of political parties participating in these legislative elections.

Al-Chaab indicated in its editorial article “The rupture” that the new election law, embodying the content, logic and spirit of the constitution, brought about a “real rupture” with an electoral system that proved to have closed the doors with real representation of people, their interests and aspirations.

Al-Khabar wrote in an article entitled “Waiting for the Truth,” where the editor of the article confirmed that for two years, Algeria has been trying hard to get out of the trap of chaos surrounding it from all sides, amid a fragile internal front. The newspaper also recalled the statements of the President of the Republic, who said that “those who chose the boycott option are free in their decision, provided that they do not impose it on others.”

For its part, “Echorouk” newspaper said that “Algerians chose in total freedom their representatives,” noting that the turnout in the legislative elections “increased gradually and unevenly at the provincial level,” according to figures provided by the Independent National Authority for Elections ANIE. The newspaper also summarized in an article the statements of representatives of the government staff, who unanimously stated that the legislative elections of June 12 are “the only way to build the new republic.”

In another article, Echorouk discussed the opinions of analysts on this election, in which Algerians ” chose, for the first time, their representatives in Parliament in total freedom.”

For its part, the headlines issued in French captured the conduct of the polls in the polling stations scattered over the country, in addition to relaying the statements of the President of the Republic and members of the government after they finished voting.

For its part, the French-speaking newspaper Al-Watan reported the atmosphere of the elections through visits to the regular political formations participating in June 12 legislative elections and collecting the statements of their representatives. 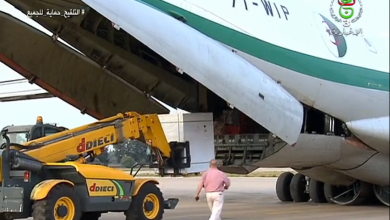 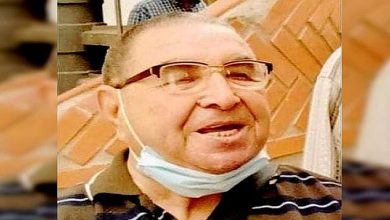 Journalist Mohamed Alouane passes away at the age of 79.

Belhimer extends his condolences to the family of journalist Abdelhakim Meziani 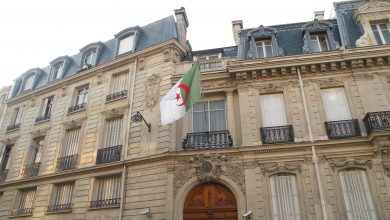