Chief of Staff of People’s National Army, Lieutenant-General Said Chengriha, chaired, today, Saturday, the inauguration ceremony of social and structural facilities in the fourth and fifth military regions, according to a statement issued by  the Ministry of National Defense.

The same source indicated that Lieutenant-General Chengriha was accompanied, during the inauguration ceremony, by the Director of the Social Department and the Central Director of Military Facilities at the Ministry of National Defense.

The source added that the Chief of Staff of the People’s National Army was initially received at the air base in Biskra by the Commander of the fourth military region, Major General Omar Tlemceni, he then inaugurated the Spa and Rest Center in Biskra and listened to a comprehensive presentation about this important social facility, which “provides treatment with mineral waters for the benefit of  employees of People’s National Army, both in service or retired, as well as their families”.

Meanwhile, Lieutenant-General Chengriha was received at Annaba Airport, by the Commander of the fifth military region, Major General Noureddine Hambali, in the presence of the Acting Commander of the Naval Forces, Major General Mahfoud ben Meddah, where he inaugurated the headquarters of a unit of marine shooters in the province of El Tarf, naming it after one of the heroes of the blessed liberation revolution, martyr Tali Essadek, in the presence of members of the family of the martyr who were honored on the occasion.

The Lieutenant-General visited the various facilities of this unit and took knowledge of the work of its executives and employees, and also listened to a presentation in the sport of kuk sool, which revealed the “high physical capabilities of the members of this regiment.”

Subsequently, the Chief of Staff of People’s National Army presided over the inauguration ceremony of the site club in Annaba, which is a site that has “90 single rooms and suites that meet all comfort requirements and are intended for the accommodation of working and retired members of the National People’s Army, during their holidays and vacations.” 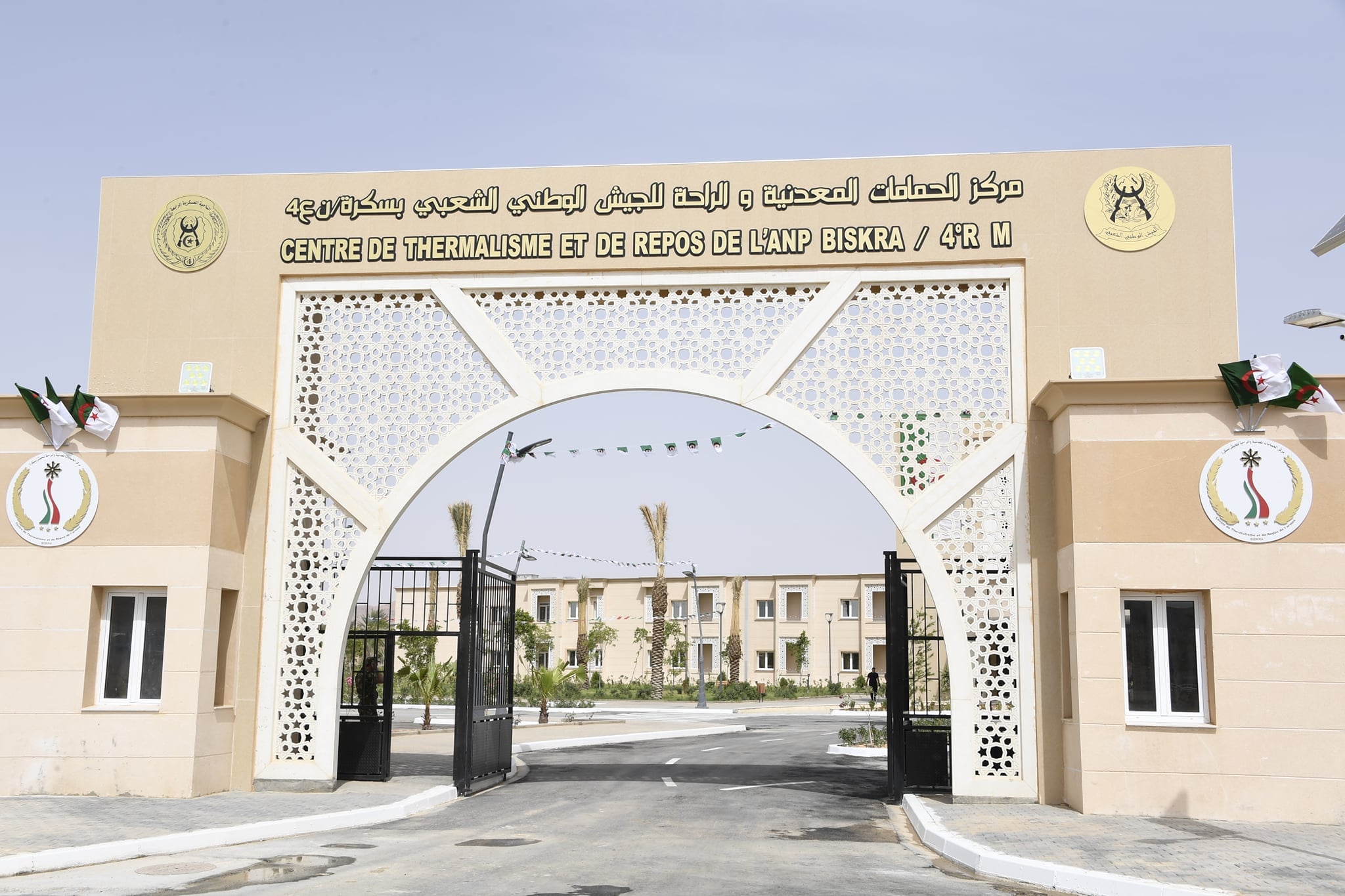 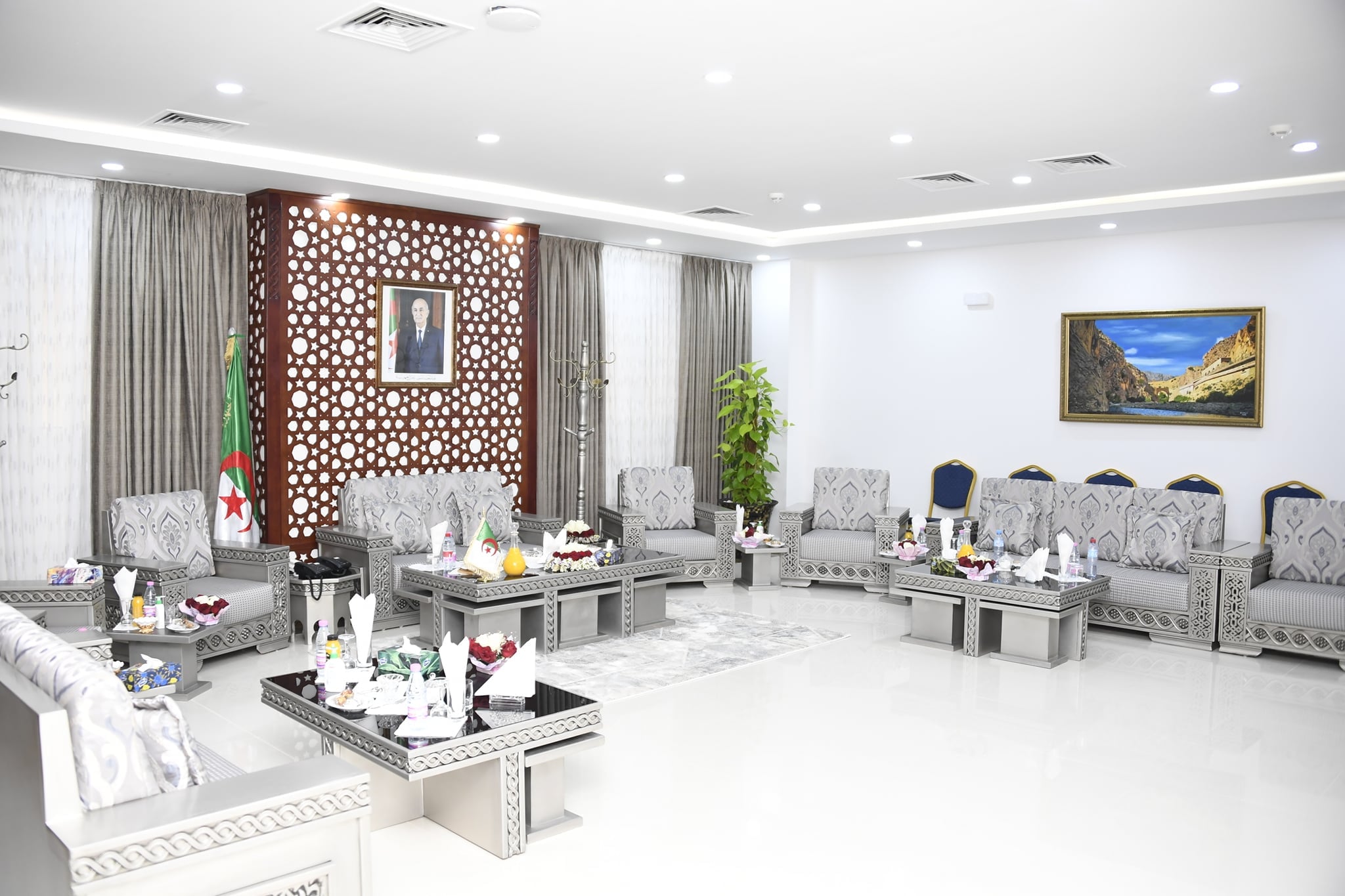 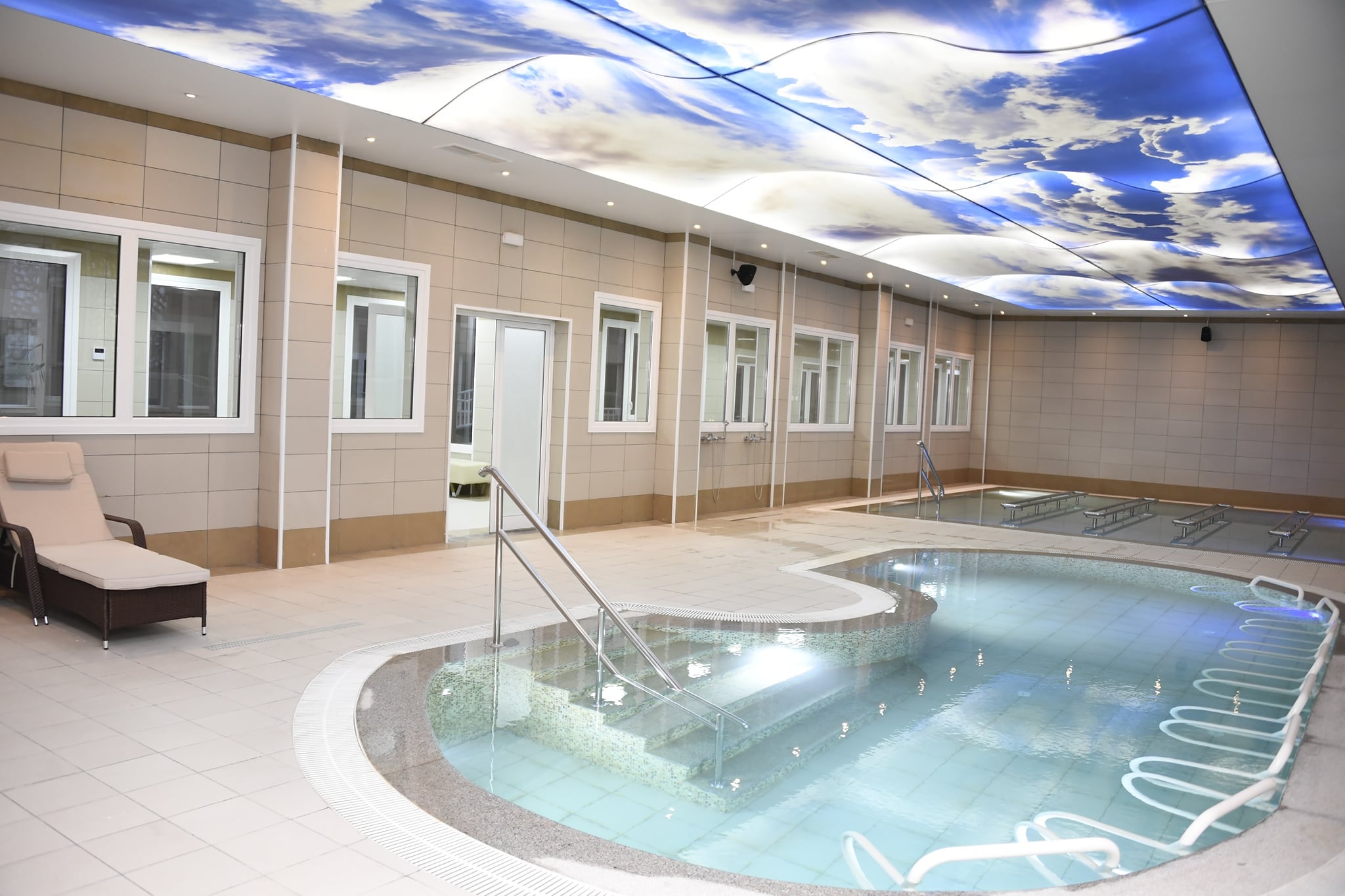 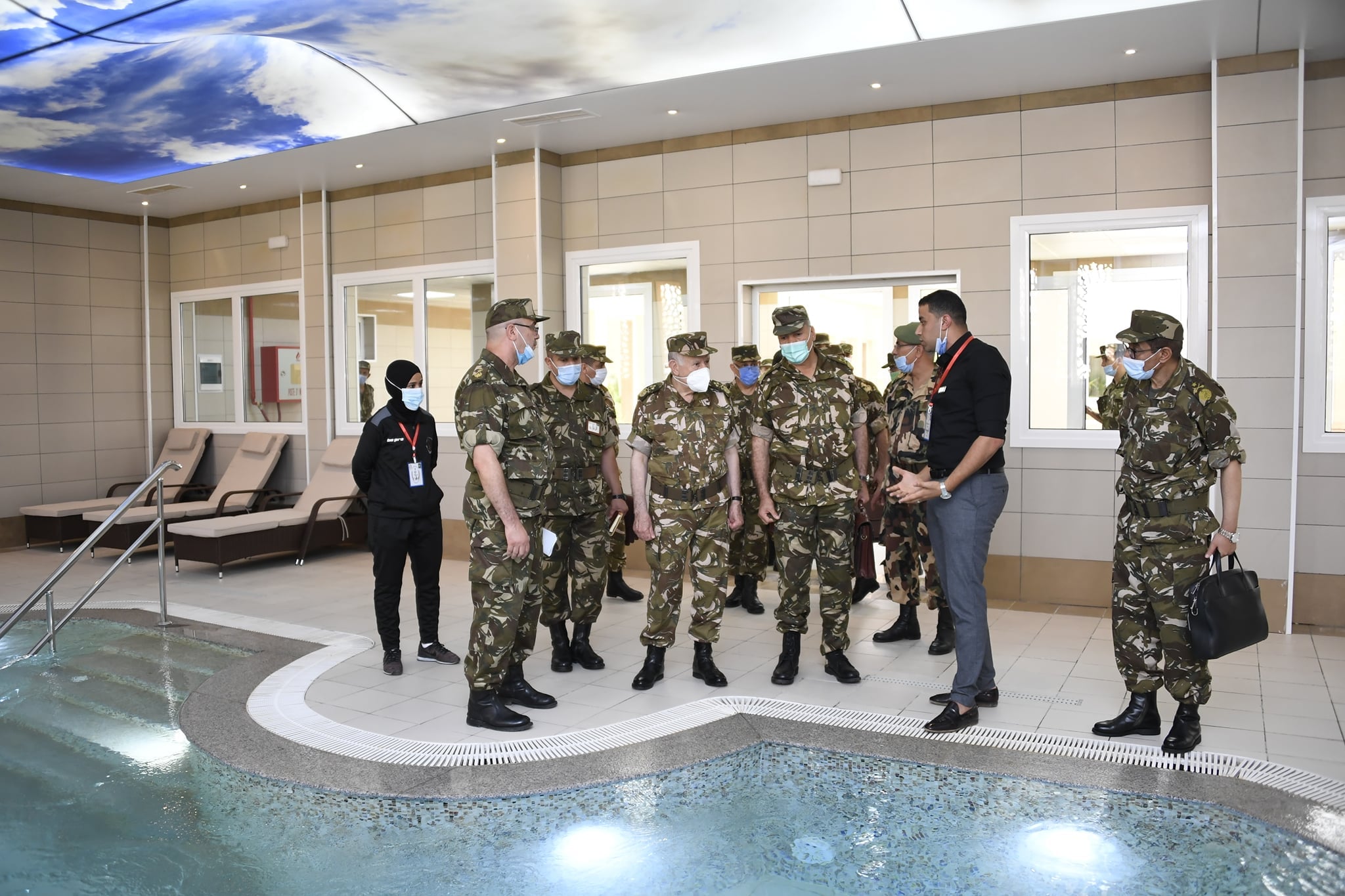