Chief of Staff of People’s National Army, Lieutenant-General Saïd Chanegriha, supervised today, Wednesday, in the second military district of Oran, the implementation of the tactical exercise “Deterrence 2021”, according to a press release of the Ministry of National Defense. 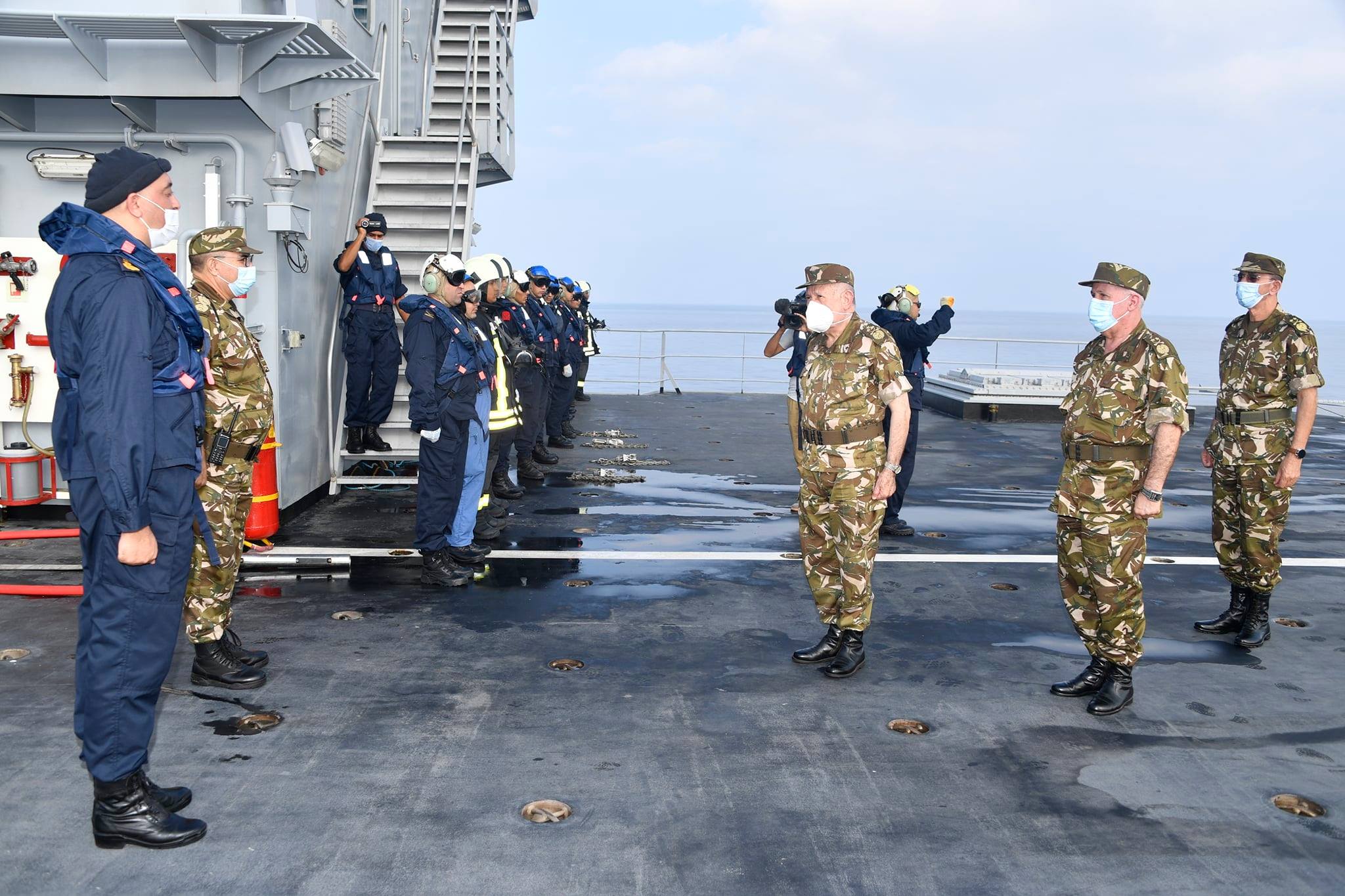 This exercise, as explained in the communiqué, falls within the framework of “training naval units and formations on combat operations close to reality, as well as evaluating the extent of control over modern weapons systems, and enabling naval formations, especially submarines, to demonstrate their combat capabilities.”

In the evening of the same day, the Lieutenant-general moved to the Cadet School in Oran, where he met with the cadets and gave an orientation speech in which he affirmed his “happiness” to visit this school, which is “a real school in which distinguished competencies are nurtured, and high skills are refined.”

The Chief of Staff of the People’s National Army recorded the “permanent keenness” to inform the cadets of the nation’s schools “with all forms of care and attention”, as they are an “essential component of our training system, which we constantly strive to improve its performance, and adapt it to the developments of the times, as the real school in which it thrives for distinguished competencies and refined high skills, in which competent patriotic men and women are born, imbued with the high patriotic spirit, noble moral values, excellence, sincerity, integrity and discipline,” said Lieutenant General Chanegriha.

Lieutenant-General Chanegriha also focused on urging the school’s staff and teachers to ensure that its members are taught various sciences and knowledge, while instilling in them the qualities of “the love of reading, perseverance and reverence for work, seriousness, integrity, strict discipline, and patriotism”, in addition to “the pride in belonging to the People’s National Army.” With “exerting more efforts and perseverance in order to achieve impressive academic results, similar to the honorable results achieved in previous years, and to contribute, each within the limits of his powers and the scope of his tasks, to the established goals achievement.” 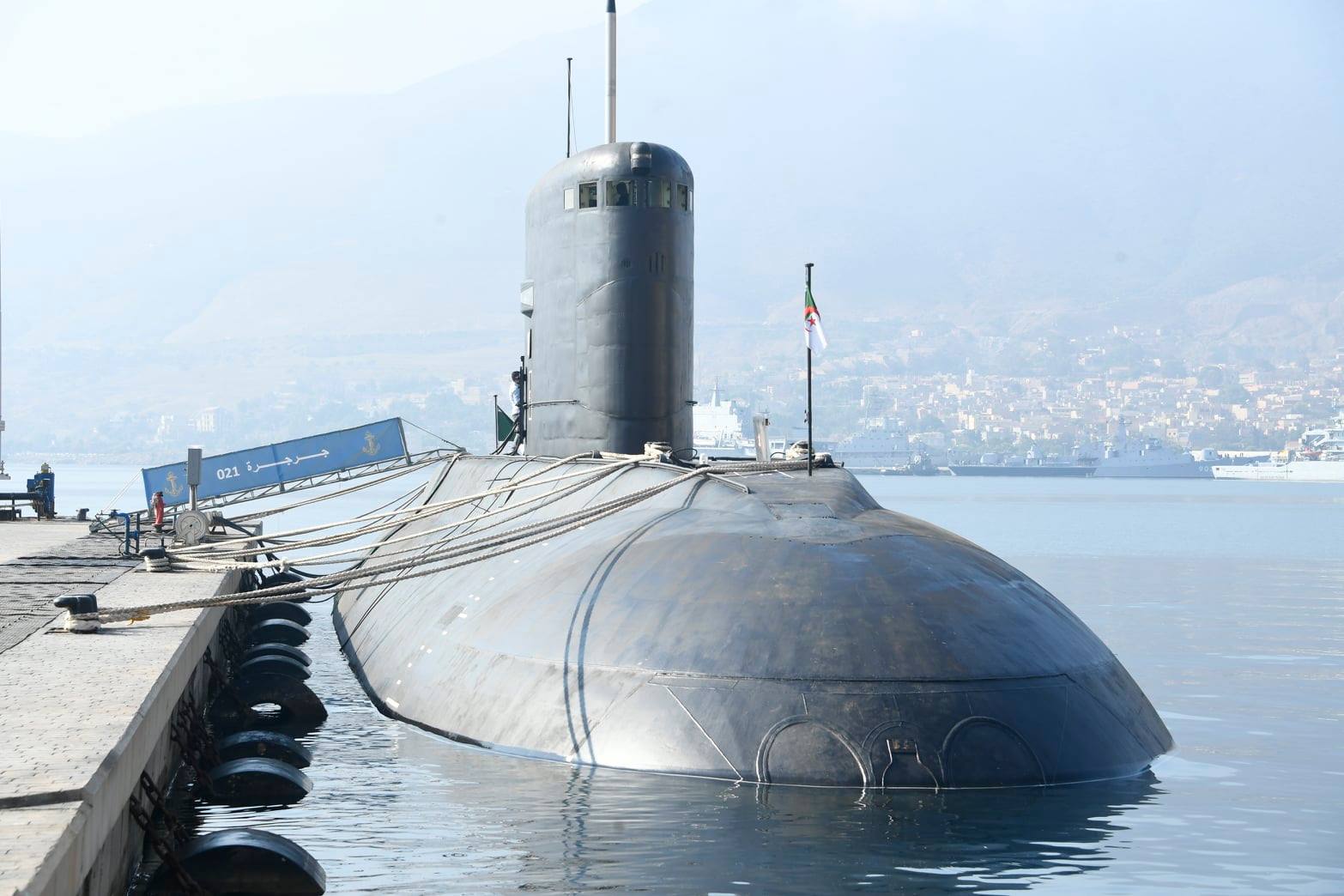 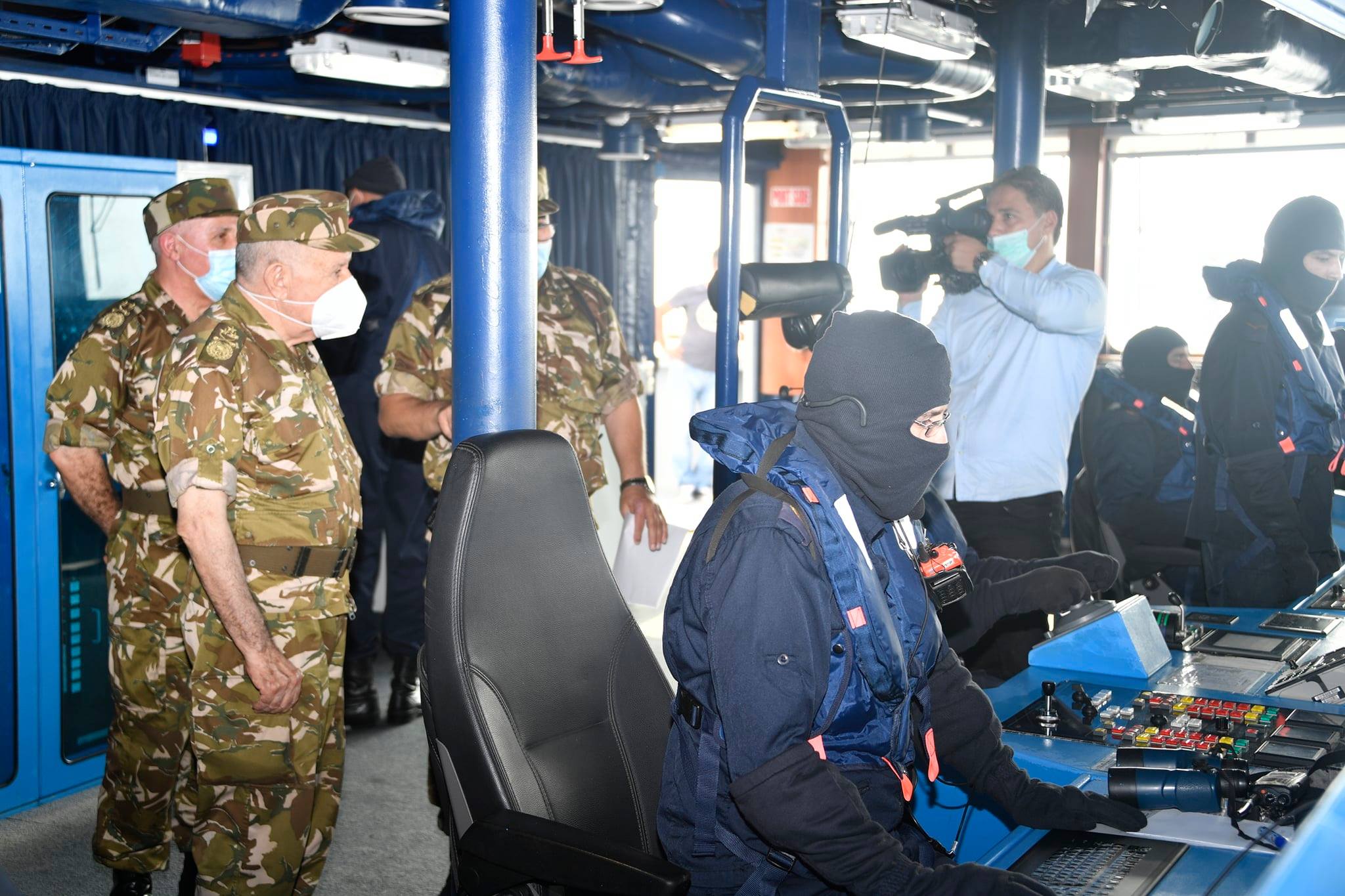 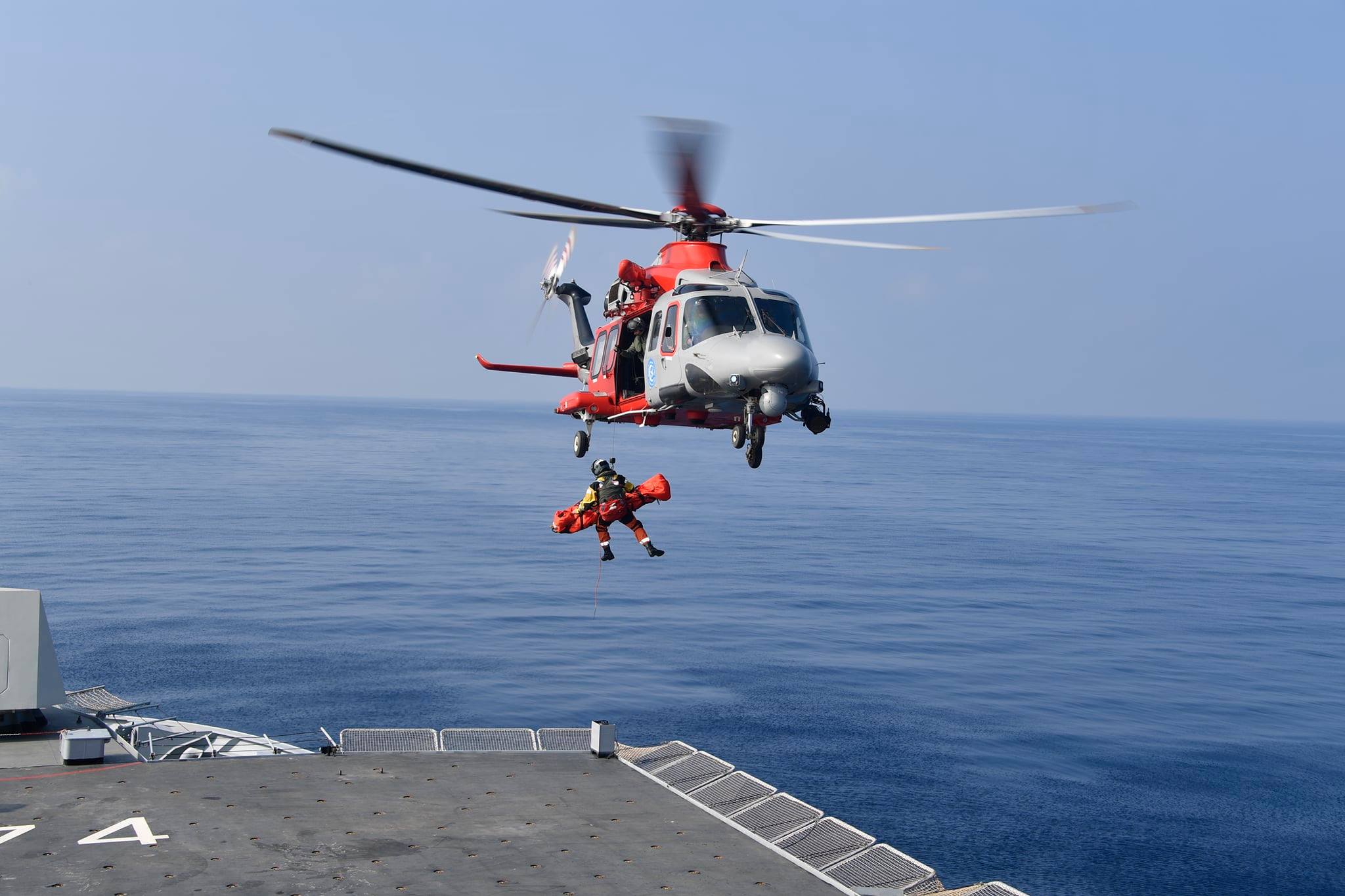 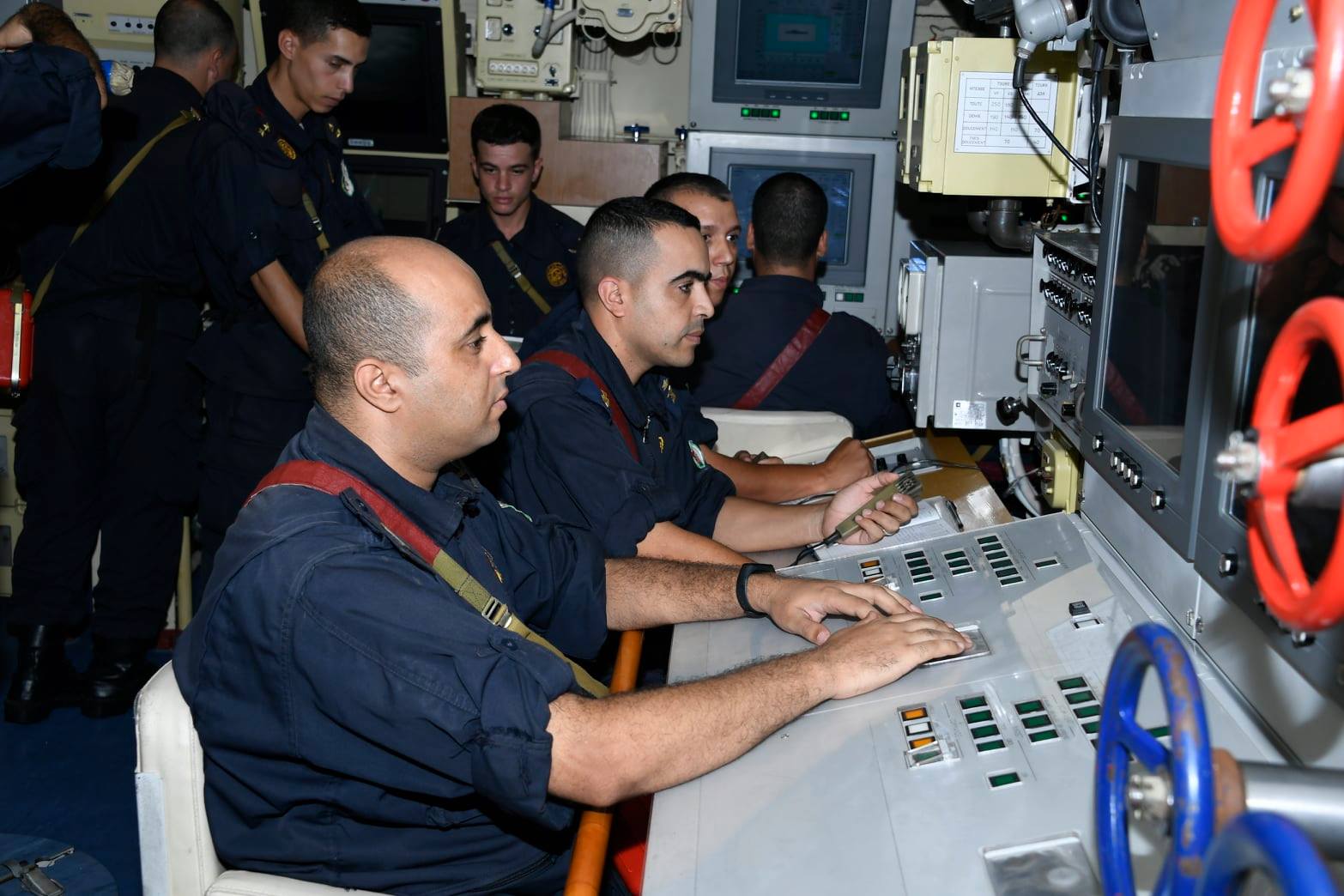 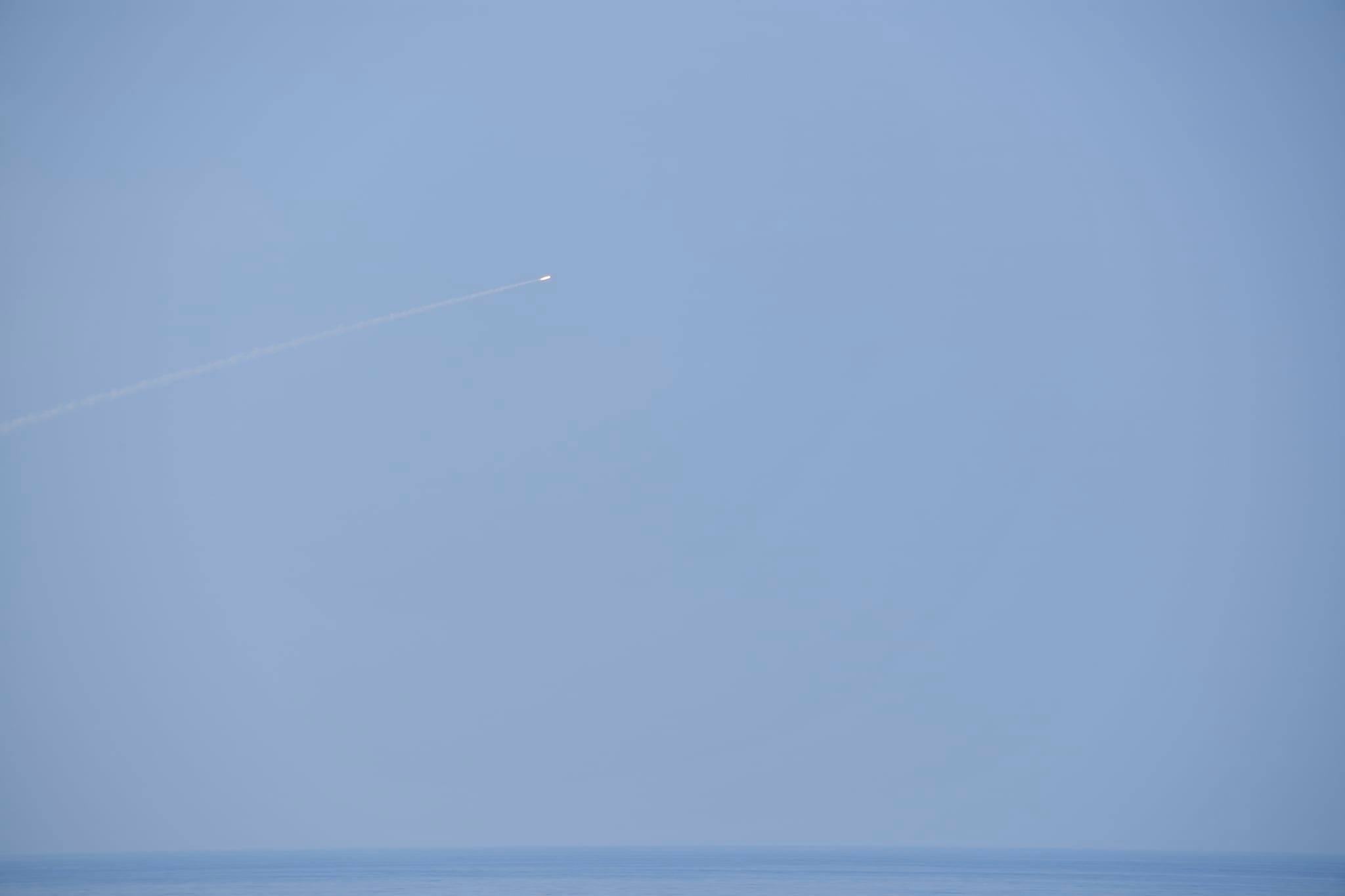 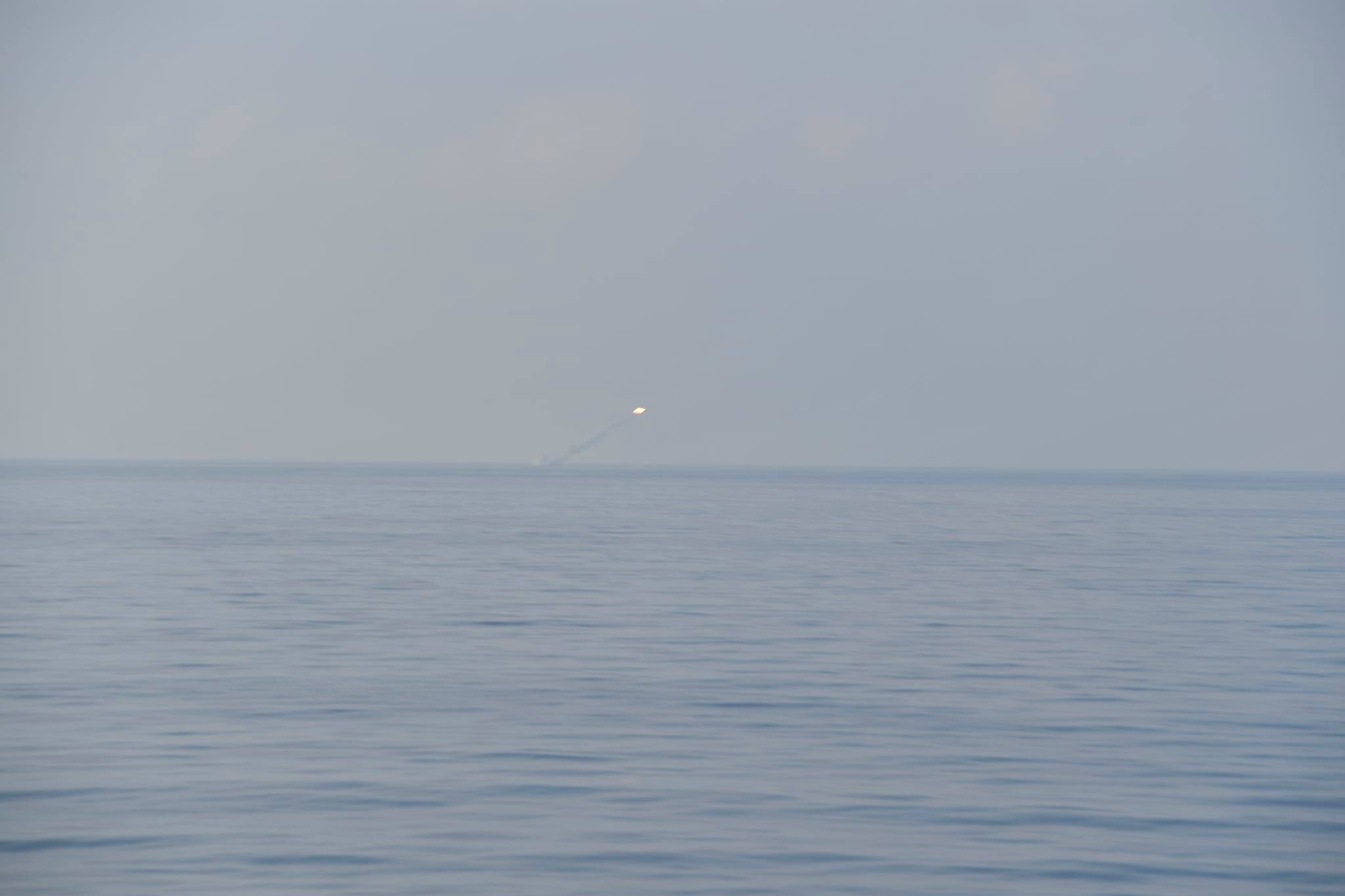 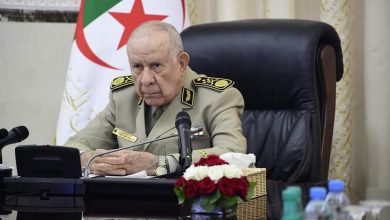