The Chief of Staff of the People’s National Army,  Lieutenant-General Said Chengriha chaired, in the name of the President of the Republic, Supreme Commander of the Armed Forces and Minister of National Defense, today, Tuesday, March 08, 2022, at the Military High School, the ceremony of the official installation of Major General Hamid Fekkane as Director of the Military High School.

After the reception ceremony held in the presence of Major General Ali Saidan, Commander of the First Military Region, the Lieutenant-General announced the official installation of the director of the Military High School, Major General Hamid Fekkane, succeeding Major General Noureddine Kheloui:

Following the reception ceremony, Mr. Chengriha met with the command, executives and employees of the Military High School and delivered an orientation speech on the occasion, during which he recalled the memory of Victory Day, which commemorates the victory over the heinous colonizer, praying the Almighty to grant Algeria the continued blessing of independence, security and stability:

“Our meeting comes today as our country is preparing to commemorate the sixtieth (60) anniversary of Victory Day, corresponding to the 19th of March of each year, this immortal memory in which we celebrate the victory, which came as the culmination of an armed struggle waged by the brave heroes and the righteous martyrs, since the heinous colonizer set foot in our pure land”. The Lieutenant-General pointed out.

He seized this opportunity to underline the active dynamic that our country is witnessing in various fields, stressing the readiness of the Supreme Command of the National People’s Army to continue the approach of backing the military high school personnel and providing them with the necessary support, in order to enable them to implement the established goals of this leading training fortress:

And here we are today, inside this prestigious military school, on the occasion of the installation of its new director, to assure him and the school’s staff of our full readiness to continue backing them, providing them with the necessary support, and following up on their achievements, in order to enable them to implement the established goals of this leading training fortress, especially with regard to the graduation of highly qualified executives who will hold Algerian degrees for higher military studies, an achievement that we all have the right to be proud of.”

It’s worth noting that at the conclusion of the installation ceremony, Lieutenant-General Said Chengriha signed the school’s golden record. 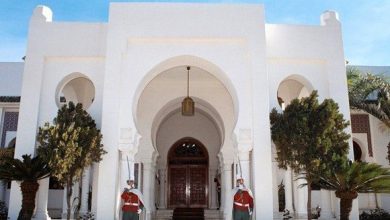 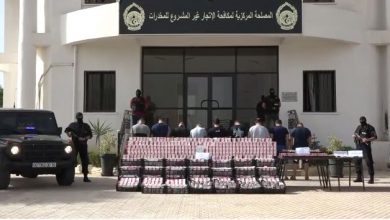 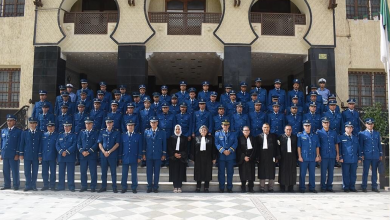 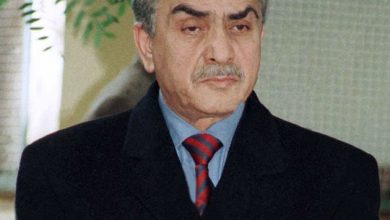