Minister of Foreign Affairs and International Cooperation of Mali, Abdoulaye Diop, summoned, On Tuesday, the French ambassador to Mali to protest against the “unfriendly and resentful” statements made by French President Emmanuel Macron about the republic’s institutions in Mali, according to a statement of the Malian Foreign Ministry.

The same communiqué indicated that Minister Diop “expressed to the French diplomat the Malian government’s condemnation and rejection of the regrettable statements made by the French president.”

He expressed Bamako’s “strong” protest against such statements, which “harm the development of friendly relations between countries.”

Diop called on the French authorities to exercise restraint and avoid value judgments, calling for a constructive approach based on mutual respect in order to focus on the basics, in particular the fight against terrorism in the Sahel region. 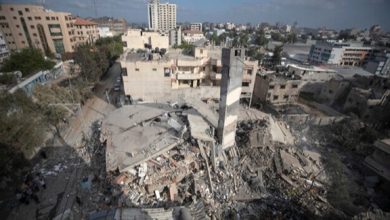 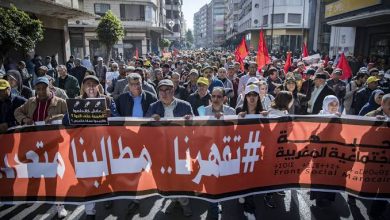 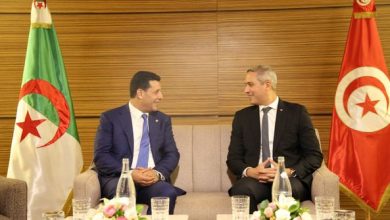