Coach Abdelkader Amrani affirmed on Monday, that he rejected the idea of working abroad, and chose to take the reins of Mouloudia (playing at Algerian Ligue Professionnelle 1), succeeding Nabil Nghiz, who ended his duties by mutual consent last Thursday, following the defeat against JS Saoura  (1-0).

Amrani declared, in an interview, to the official website of this football club: “I preferred to rise to the challenge by coaching MCA instead of moving abroad, from where I received several offers. I rapidly reached an agreement with the team’s directorate. I believe that no player or coach can reject an offer from Mouloudia. I am honored to take the reins of its technical staff.

Amrani added: “I preferred to sign a 06 months contract only, out of my conviction, the future of any coach in Algeria has become dependent on the results, so for me, it is more about a moral contract. At the end of the season, depending on conditions, I can extend my journey with MCA.”

Speaking on his technical staff, MCA newly appointed coach and JSC Constantine former coach announced Lotfi Amrouche as his assistant, who can provide great help to the team, in addition to Kamel Boudjenan as physiotherapist, who is now in Spain and previously was collaborating with Amrani in CR Belzouided.

Amrani expressed his satisfaction with the lineup composition, adding: “I do know most of the players such as Ben Saha, Frioui, Harrag and others. These players constitute an integrated group that will facilitate my task. Honestly, I am very comfortable, and on the very first contact with the players, I assured them that they should forget the past and focus on the important encounter against Egyptian club Zamalek for African Champions League.

New MCA coach confirmed: “In big clubs, there is always a pressure, but the idea is to put players in adequate conditions that enable them to unleash their power away from these pressures”.

Speaking to Mouloudia fans, Amrani said: “I came to Mouloudia with the purpose of achieving good results. I hope to be up to supporters’ ambitions, from whom I ask the club support, especially in difficult times.”

MC Algiers is ranked 7th with a game in hand against USM Algiers, with a total of 19 points, 08 points less than the leader ES Setif. 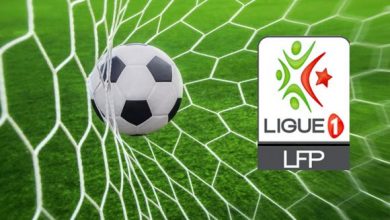 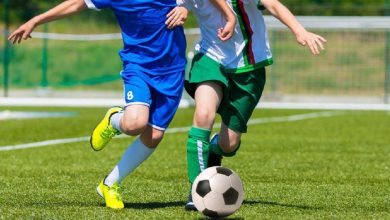 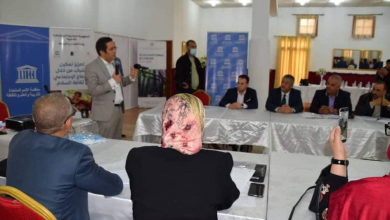