Mexican President Andre Manuel Lopez Obrador renewed his “full support” for the Saharawi people and their right to self-determination, stressing that this position is “constant and definitive.”

The Sahrawi News Agency quoted on Wednesday, the Mexican president as saying “We have the same policy regarding the right of peoples to self-determination,” recalling that Mexico has recognized the Sahrawi Arab Democratic Republic since 1979.

Mexico is the second country in Latin America to establish relations with the Sahrawi Arab Democratic Republic, while the Sahrawi embassy in Mexico City is considered one of the most important embassies in the region.

Mexico’s support for the right to self-determination of peoples is a sacred position supported by the successive governments of the ruling parties.

President Lopez Obrador had received his Sahrawi counterpart, Brahim Ghali, when he took office as president in 2019.

During his visit to the country, Ghali was received by the Senate, where he had an intense day of work with the local political class and civil society. 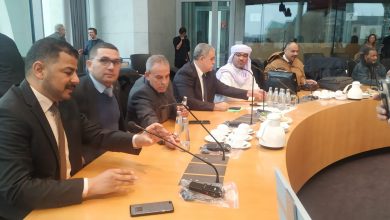 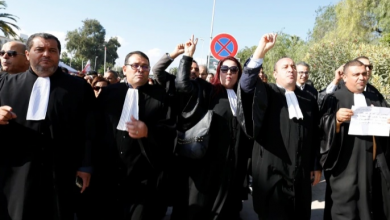 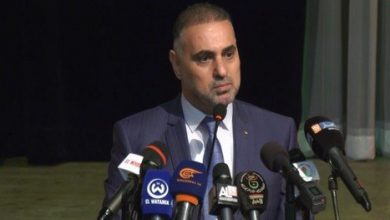