The units of the National Gendarmerie brigade of Ain Beida Harriche (west of Mila) seized five (5) million dinars in counterfeit notes that were to be put into circulation in the province, the services of the province’s security corps said on Sunday.

According to the same source, the elements of this brigade using information provided by a citizen via the toll-free number 1055 and on the possession of fake banknotes by people on board a car have increased the checkpoints and patrols managing to find an amount of 5 million DA of fake banknotes thrown near the Sedari cemetery.

The suspects are on the run and investigations are ongoing to arrest them, the same source added. 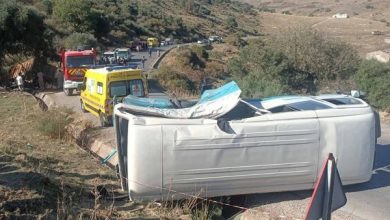 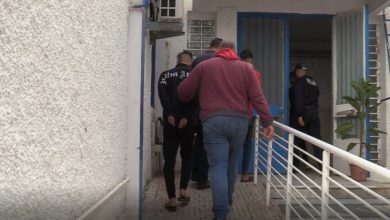 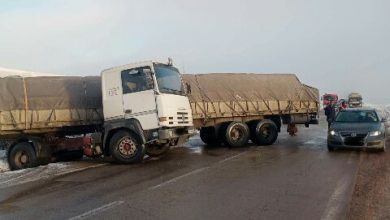 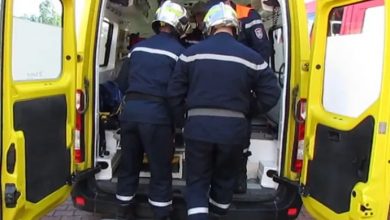