Communication Minister Mohamed Bouslimani chaired a ceremony in Algiers on Friday celebrating the 60th anniversary of the recovery of national sovereignty over radio and television, stated a ministry press release.

In a speech delivered on this occasion, Mr. Bouslimani paid tribute to the “journalists and technicians who took up the challenge, on this same day of the year 1962, to broadcast programs on radio and television, thus proving their professional skills, dedication and loyalty to the homeland. Thanks to them, the Algerian flag flies over the Radio and Television building”. 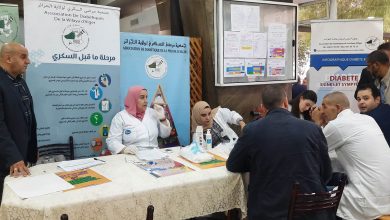 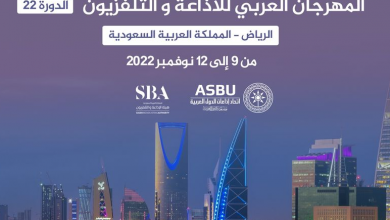 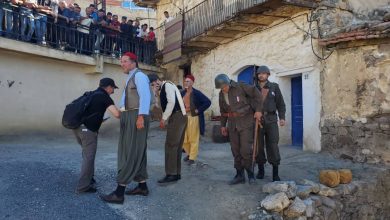 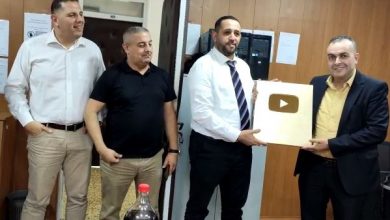