Minister of Health, Population and Hospital Reform, Abderrahmane Benbouzid, called for providing cardiac catheterization rooms in the inner regions of the country with equipment to take care of patients “without interruption”, in implementation of the instructions of the President of the Republic related to improving health services, especially cardiovascular disease emergencies.

A statement by the ministry said today, Saturday, that the Minister of Health, after an evaluation meeting with the heads of the cardiovascular departments endowed with a cardiac catheterization room for the inner regions of the country in the presence of the central administration executives, gave a set of instructions and provided solutions, the most important of which is the provision of catheterization rooms with equipment to take care of patients “without interruption” and national planning to open new catheterization rooms according to the needs of each area with the training of intervention cardiologists to increase efficiency.

The minister also urged for the “standardization” of maintenance contracts to minimize the number of equipment breakdowns and reduce the period of maintenance, in addition to training doctors specializing in emergency at the level of public hospital establishments in various regions of the country to diagnose disease and assign them specialization certificates.

Meanwhile, the statement mentioned that the meeting that took place on Thursday, was an opportunity to discuss the extent of the implementation of the national plan to take care of myocardial occlusion in the acute stage (heart attack), through which the sector seeks to “improve” the treatment period and thus “reduce” the annual death rate related to cardiovascular disease (34 percent of deaths annually).

This national plan relies – according to the source – on establishing patient care networks and paths between the emergency centers of public hospital establishments, which count (204) centers that are not equipped with a cardiac catheterization room and cardiac disease centers equipped with a cardiac catheterization room consisting of (14) centers distributed in regional reference areas and basic regional areas.

Finally, it was pointed out that the heads of the cardiovascular departments appreciated the “great attention” that this program received, so that the Minister of Health confirmed afterwards that “he will spare no effort to develop and promote all the programs that fall within the framework of the policy of developing and promoting our capabilities to serve the citizen.” 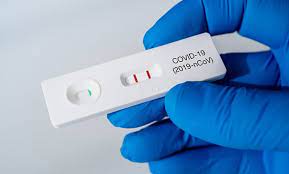 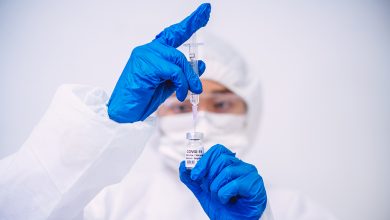