Minister of Justice, Keeper of the Seals, Abderrachid Tebbi, stressed today, Tuesday, in Algiers, the “important role” of the State Council in enriching the legal system and strengthening the foundations of the rule of law, noting that its position dictates the need to reinforce its management capabilities.

During his supervision of the inauguration of the new president and state governor for the State Council, Mr. Tebbi indicated that the latter “plays an advisory role by expressing an opinion to the government on draft legal texts before submitting them to the Council of Ministers,” noting that the constitution gave it “a special place in the institutional system and made it a supreme judiciary body that contributes to protecting rights and freedoms, enriching the legal system and strengthening the foundations of the rule of law.

The council also plays – the minister adds – “a major role in improving the quality of the draft legal texts that are presented to it for opinion”, and thus it contributes directly – he said – to “the implementation of the principle of legal security enshrined in the constitution, which binds the state when drafting the relevant legislation rights and freedoms to ensure access, clarity and stability.

In the same context, Mr. Tebbi affirmed that the status that the State Council enjoys “makes of the strengthening of its management capabilities a necessity”, considering that the appointment of Mr. Mohamad bennasser and Abdelghafour Kahoul as Chairman of the Council and Governor of the State, respectively “reflects this interest, which will allow giving a new impetus to the Council for the benefit of the litigants in a quality justice.”

It’s worth noting that the inauguration ceremony took place in the presence of the President Adviser in charge of legal and judicial affairs, Boualem Boualem, and officials from the judiciary and the State Council, as well as representatives of the security services. 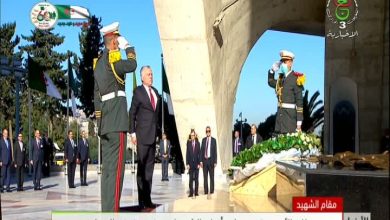 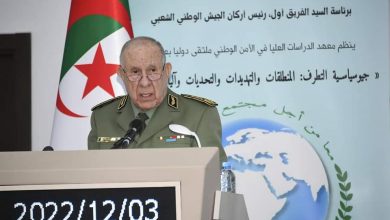