Ministry of Commerce revealed in a statement today, Monday, that during the period between April 13 and 24, 535 tons of bread (more than 2.1 million breads), with a financial value estimated at 20 million Algerian dinars, were wasted at the national level.

The same statement said that: “as part of the national campaign to eliminate the phenomenon of wasting bread and in coordination with the services of the Ministry of the Interior, Local Communities and Country Planning, the Ministry of Commerce informs all citizens that during the period between April 13 and 24 2021 ( Only the first 12 days of Ramadan) 535 tons of bread (2,139,884 breads) equivalent to 45 tons / day (178,323 breads) were wasted at the national level”.

The Ministry of Commerce called on citizens to show a sense of responsibility and avoid buying bread exceeding the amount they need.

“The Algerian consumer is among the people who consume most bread throughout the year. Consumption increases during the month of Ramadan in particular, which leads to the exacerbation of waste of this noble product.” According to the ministry which calls for the fight against this phenomenon which is external to our society and which has nothing to do with Islam or Muslims. 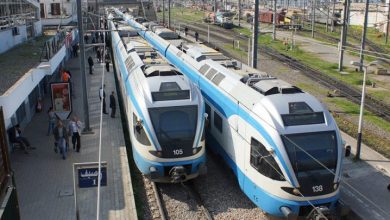 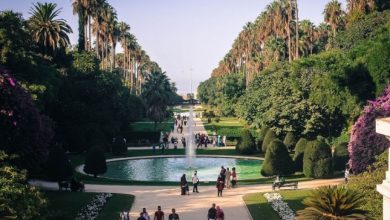