The first project is related to the establishment of the cultural fold of the mountain oasis system “The Aures” and the delineation of its borders.

The barn is a unique and original space characterized by the predominance and importance of cultural heritage that goes deep in prehistoric times to the present day, and which is inseparable from its natural surroundings, which are distinguished by the diversity of plants and animals.

The second project includes the establishment of the Diwan of the cultural fold of the mountain oases system “Al-Auras”, its organization and functioning.

The procedure falls within the framework of preparing a map of the national parks to protect the cultural and plant heritage as well as the historical heritage. The government is working on preparing the file to include the barns in the UNESCO World Heritage. 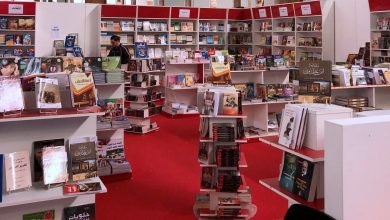